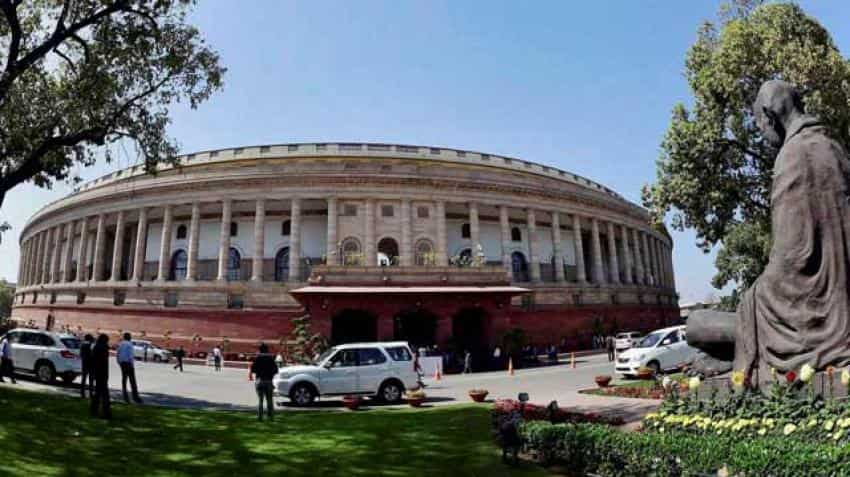 7th Pay Commission: The Lok Sabha on Thursday passed the Payment of Gratuity (Amendment) Bill 2017 that seeks to empower the government to fix the period of maternity leave and tax-free gratuity amount with an executive order. Image source: PTI

After implementation of the 7th Pay Commission report recommendations, the Union Cabinet in September 2017 approved an amendment bill that sought to increase the maximum limit of gratuity in public and private sector employees from Rs 10 lakh to Rs 20 lakh. Later on December 18, 2017, the labour minister Santosh Kumar Gangwar introduced the bill for discussion and passage in Lok Sabha.

Yesterday, while moving the bill for passage, Minister Gangwar said that it is very important legislation for employees, especially women.

The amendment bill will also allow the government to increase the maternity leave period for female employees to 26 weeks from existing 12 weeks.

The Payment of Gratuity Act, 1972 allows for the payment of gratuity to employees in any establishment, factory, mine, oilfield, plantation, port, railways, company, or shop employing 10 or more workers. Employees are paid gratuity if they have provided at least five years of continuous service at the time of termination.