7th Pay Commission: These pensioners have launched big protest in Delhi; here is why 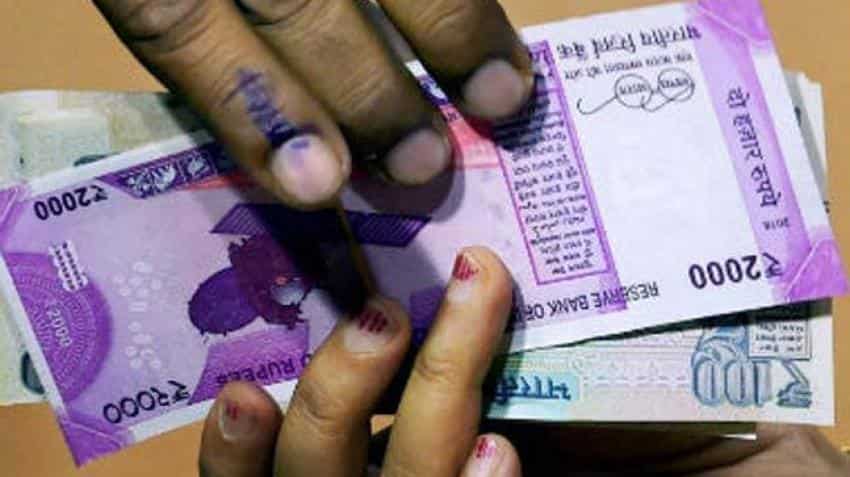 7th Pay Commission: As 48 lakh central government employees are still waiting to receive minimum pay and fitment factor hike beyond 7th CPC report recommendation, retired teachers and non-teaching employees of Kendriya Vidyalaya Sangathan from across the country are also struggling with a big problem that has not been solved even as months have passed. Now, they have gone to the extent of staging a protest to highlight their plight. They staged a protest outside the KVS headquarters in the national capital on Monday, demanding implementation of the 7th Pay Commission recommendations for them also.

"There is an unprecedented delay in the implementation of the 7th Pay Commission recommendations for Kendriya Vidyalaya pensioners. We have been agitating since last month and have written to the HRD Minister and the President raising our demands." General Secretary, KVS Retired Teachers Employees Welfare Society, CM Dubey, said,  He further added that they "were assured by senior officials of the Kendriya Vidyalaya Sangathan (KVS) that the issue is under consideration and will be announced soon."

It may be noted that KVS pensioners from different parts of the nation including Jalandhar, Bhatinda, Dehradun, Agra, Kolkata, Delhi and NCR, Gwalior, Jabalpur, Pune, Bhopal and Nasirabad, congregated here to protest 7th Pay Commission non-implementation.