7th Pay Commission: These employees are going on strike, here is why; they are getting big support too 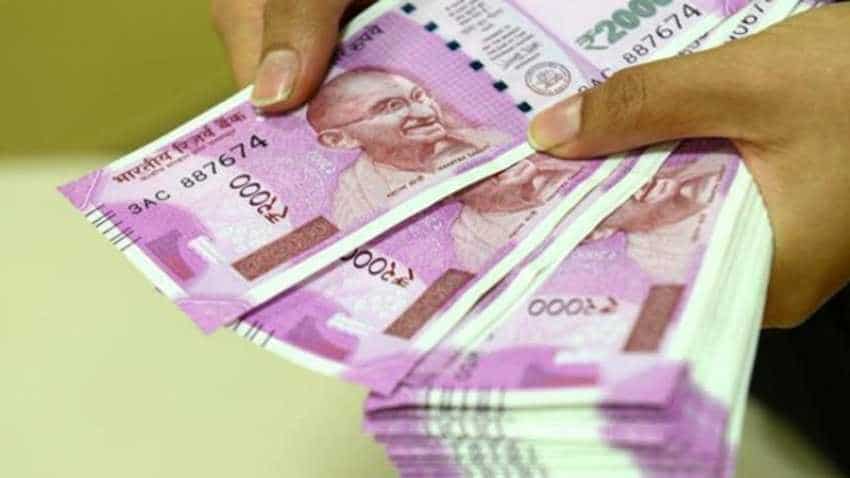 7th Pay Commission: The strike was decided in a joint meeting of all trade unions across the country. Image source: PTI

7th Pay Commission: Ordnance Factories, DRDO, All India Defence Employees Organisation, Employees of the Indian Army and Indian Navy, Officers of Indian Air Force, have announced their strike from 23rd to 25th January. These workers will be on strike to protest against the demand for implementation of old pension scheme and privatization in Ordnance factories. All India Railway Men's Federation, the country's largest employee organization, has also supported the strike of these workers.

Strike for old pension demand:-
According to C Shivakumar, General Secretary, All India Defence Employed Federation, the policies of the government are against the employees. Also, with an increase in privatization in Ordnance factories, the government is giving 100% of the production work of the army to the private companies. It is neither in the interest of the country nor of the employees. He said that all possible action of this policy of the government will be opposed. Therefore, a strike has been called to meet the old pension demand of employees.

Rail workers are also in support:-
All India Railway Men's Federation, an organization of railway personnel, has also supported the strike called by All India Defence Emergency Federation. The organization's General Secretary Shiv Gopal Mishra said that almost all the government employees are demanding their old pension. Also, we will support this strike to oppose the policies of the government.

Recent strike was also supported:-
All India Railway Men's Federation, the largest employee organization in the country, demonstrated the protest as a nationwide strike on 08th and 09th January. They protested against the policies of the Indian government across the country. On behalf of the Railway staff, long demand for allowance under the 7th Pay Commission and implementation of Old Pension Scheme is being sought. All employees, on behalf of the organization including New Delhi Railway Station, supported the protest strike at their workplace. Railway workers demanded their working structure to be under 'Work-to-rule' policy but the government asked for some time to look into the matter.

Electricity personnel also striking:-
National Coordination Committee of Electricity Employees and Engineers (NCCOEE), participated in a two-day nationwide strike on 8th and 9th January to protest against the operation of the Electricity (Amendment) Bill 2018 and the ongoing privatization at the central\state level and demand for an old pension. The strike was decided in a joint meeting of all trade unions across the country, while it was announced by the employees of public sector banks in the country. Bank employees carried out the countrywide demand for the privatization, mergers, and recovery of NPAs in the banks.