7th Pay Commission: While central government employees have waited patiently for things to change for the better for them, others have taken things into their hands and registered their protest by going on strike. 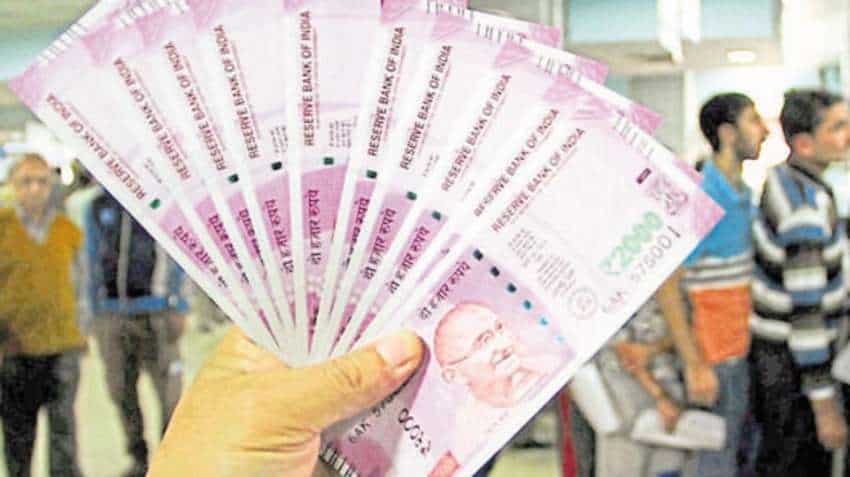 7th pay commission: Furious at being not given a pay hike, these doctors took too the streets in protest. Needless to say, a huge number of government employees are feeling the money pinch as their salaries have not been hiked as per seventh pay commission report recommendations. While central government employees have waited patiently for things to change for the better for them, others have taken things into their hands and registered their protest by going on strike. Some government servants have been successful in getting pay hikes that way, for instance Gramin Dak Sevaks in Postal Department. The non-implementation of the 7th Pay Commission recommendations on their behalf has left doctors fuming. Their salaries are not adequate to maintain their lifestyle in these inflationary times. So they chose to go on strike to remind the government that they are willing to go to extremes to get their pay hiked. These doctors are in Delhi.

However, the strike by doctors to push for their 7th pay commission salary demands affected the health services, and the same was witnessed in the capital. The doctors went on a strike because of the non-payment of salaries and the stir has hit patient care. They have indicated that they will not tolerate the delay in payment of salaries. These doctors have reportedly not received their salaries for two months due to non-implementation of the seventh pay commission. The strike was initiated as the salaries were not upgraded as per the 7th CPC report despite approval from the government.

“Doctors, including DNB, MCH, MD, and PG, at the government medical colleges in Delhi have been waiting for the implementation for a long time. They still receive salaries based on sixth pay commission despite the fact that seventh pay commission was approved long back, said Dr Vivek Chouksey, President, Federation of Resident Doctors’ Association that works for the welfare of resident doctors across India.

That they are willing to go to any length to get what they are owed as per 7th CPC, Dr Chouksey added, "If no confirmation is given in the next 15 days, we will go on an indefinite strike”.

Notably, in another 7th pay commission related issue, Union Personnel Ministry on Tuesday stated that the Centre would stop overtime allowance given to central government employees except operational staff, following the recommendation of the 7th CPC.

This has happened even as the employees are waiting for implementation of its pending demands for a hike in salary and fitment factor beyond the recommendations of the 7th Pay Commission report. Their demand is for a fitment factor hike of 3.68x rather than the current 2.57x