7th Pay Commission: There has one positive instance to cheer the employees as reports are coming in that the central government may issue the notification on new pension scheme (NPS) with added features. Earlier, changes to the NPS was announced but no official notification was issued. 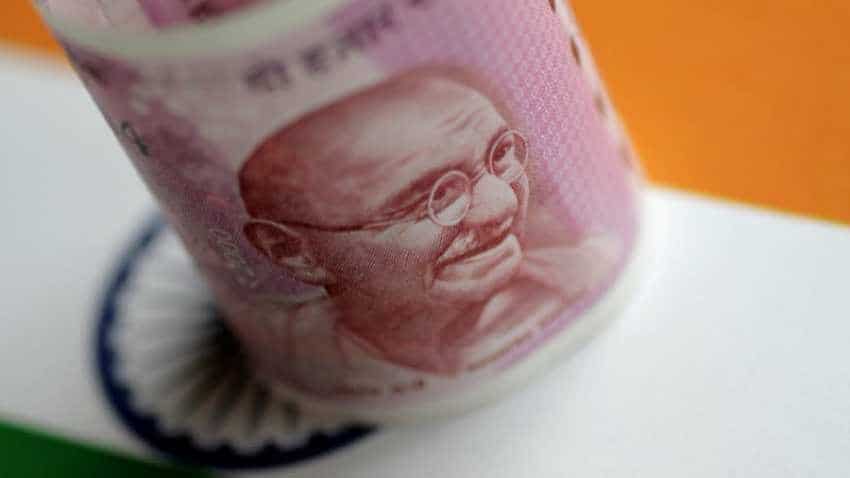 7th Pay Commission Latest News Today 2019: Ahead of Lok Sabha elections 2019 slated in a few months, Central government employees and pensioners have started putting pressure on the government through employees unions and various delegations, asking for a hike in salary as well as fitment factor. Although they are yet to get a concrete word over their demand for salary revision beyond the recommendations of the 7th Pay Commission, here are a few developments that took place in the past few days.

Last week, one senior finance ministry source told zeebiz.com that the central government is likely to come out with a revised fitment factor.

In another development, Railway employees under the banner of All India Railway Men's Federation (AIRMF) had in the last week threatened to stage a protest demanding the restoration of old pension. This issue was discussed along with other demands during Northern Railway Men's Union Karkhana Mandal Parishad meeting where AIRMF General Secretary Shiv Gopal Mishra took part. He had urged the employees to get ready to launch a protest to pressurise the government.

Shiv Gopal Mishra had also flayed the government for introducing the National Pension Scheme (NPS) which he termed as anti-employee saying it has incapacitated working people because they deprived of the old pension scheme.

Indian Railways employee union National Federation of Indian Railwaymen (NFIR) had also demanded that Night Duty allowances be given to the employees under 7th CPC. The NFIR requested the Railway Ministry to review its earlier decision.

Amid these developments, there has one positive instance to cheer the employees as reports are coming in that the central government may issue the notification on new pension scheme (NPS) with added features. Earlier, changes to the NPS was announced but no official notification was issued.

Earlier Indian Public Service Employees Federation president VP Mishra told zeebiz.com that the government has not changed the name of the pension scheme, but kept its name as the new pension scheme. He said that some improvements have been made in the scheme.

Employees in the past could withdraw merely 40 percent of the money in Tier 2 accounts, but now would be able to take out 60 percent. This amount they can withdraw for children's marriage - education and building of houses.