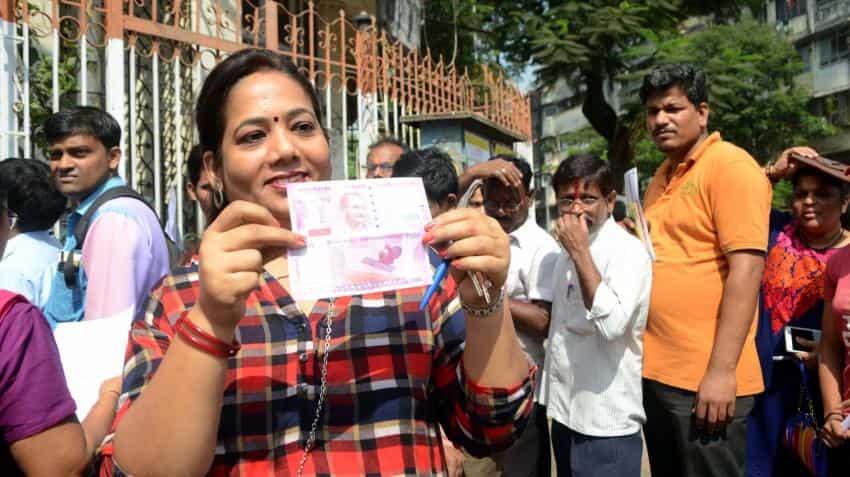 The Finance Ministry has given its approval for the proposal on pay hike of employees of the  Film and Television Institute of India (FTII) as per 7th Pay Commission, as per media reports.

Also on November 05, Anupam Kher the Chairman of the Film and Television Institute of India (FTII) tweeted saying, "Happy to share that the proposal to implement recommendations of 7th Pay Commission in @FTIIOfficial has been approved by the Ministry."

After the revision in pay scale, the institute would get to spend about Rs 20.4 crore per annum on salaries of FTTI employees, reported in India.com.

Reportedly, this approval comes as a major relief for FTII employees working permanently as they had claimed that a "goof up" in pay scale upgradation had caused them inconvenience and loss of funds.

Around 18.9 crore per annum salaries have been spent by FTII currently on somewhat 166 staffers - after the revision it would now be eligible to spend extra Rs 1.5 crore every year, added reports.

Meanwhile, in regards to minimum pay hike beyond 7th Pay Commission of about 48 lakh central government employees, it is expected that the National Anomaly Committee (NAC) will hold a meeting anytime in December 2017 - to discuss the matter.

There were many media reports stating that PM Narendra Modi - government has finally given a green signal for the hike in minimum pay and fitment factor. They want this to take place by January 2018.