7th Pay Commission: RBI flags concern over inflation; what will allowances committee do?

The impact on inflation is expected to persist for 6-8 quarters, with the peak effect occurring at around 3-4 quarters following the implementation, RBI had said. 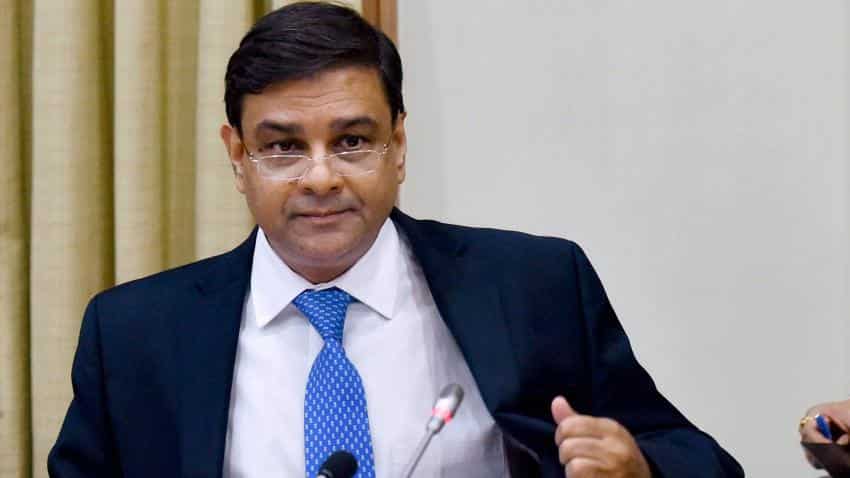 7th Pay Commission's Committee on Allowances is likely to submit the final report soon to Finance Ministry. However, RBI Governor Urjit Patel made a statement on Thursday that the committee will find hard to overlook.

In June last year, after the implementation of 7th Pay Commission, Finance Minister Arun Jaitley had announced the formation of Lavasa panel, to examine the suggestions on allowance.

However, where the government is planning to give the allowances as earliest as possible, the Reserve Bank of India on Thursday pointed out that this implementation of the allowances will create "prominent risk on inflation."

"In case the increase in house rent allowance as recommended by the 7th CPC is awarded, it will push up the baseline trajectory by an estimated 100-150 basis points over a period of 12-18 months, with this initial statistical impact on the CPI followed up by second-order effects," RBI had said.

This is not the first time, RBI has pointed out "inflationary" risk due to 7th CPC. In July, Raghuram Rajan, then RBI Governor, had said that "an upside risk to inflation because of an increase in consumption led by 7th Pay Commission’s implementation."

Although, his worry was valid as the Bank has to adhere to a strict target to control inflation under 5% by 2017. Which was later revised in the bi-monthly reviews. Yesterday, for FY17-18, the central bank had projected inflation to average 4.5% in the first half of the year and 5% in the second half.

Last year, RBI in a statement had also said, "The decision of the MPC is consistent with an accommodative stance of monetary policy in consonance with the objective of achieving consumer price index (CPI) inflation at 5% by Q4 of 2016-17 and the medium-term target of 4% within a band of +/- 2%, while supporting growth."

RBI had also said that assuming that the revised allowances are implemented from early 2017 and the increase proposed by the 7th CPC is retained, headline CPI inflation in 2017-18 could be 100-150 bps above the baseline.

The impact on inflation is expected to persist for 6-8 quarters, with the peak effect occurring at around 3-4 quarters following the implementation, RBI had said.

Inflation will be very crucial to look at for the allowances committee. Now, the question arise is what will they do?