7th Pay Commission: Railway Recruitment Board (RRB) has issued an official notification for Indian Railway Group D recruitment 2018. There are as many as 62,907 vacancies for various Grade IV posts in Level-1 of 7th Pay Commission pay matrix 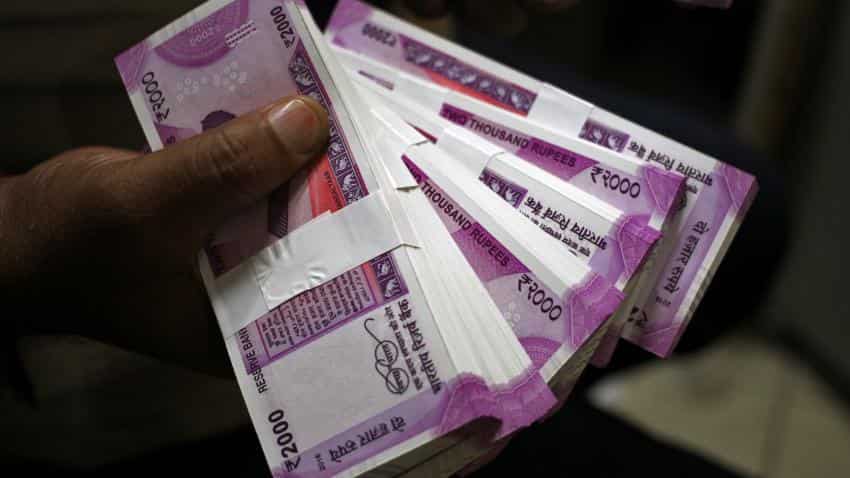 This is nothing short of being great news. According to official reports, 7th Pay Commission based salaries will be paid to those candidates who pass the RRB recruitment 2018 and get hired by Indian Railways. According to indianrailways.gov.in the offer is massive for all those who want government jobs and the future is extremely enriching in terms of pay as well as the environment. This is because salary structure of RRB Group D Posts(RRB Recruitment 2018) will be based on Level-1 of 7th Pay Commission Pay Matrix with an initial payment of Rs 18,000 plus other allowances.  All details of the RRB recruitment notification and the online application has been uploaded to all the RRB’s websites.

Railway Recruitment Board (RRB) has issued an official notification for Indian Railway Group D recruitment 2018. There are as many as 62,907 vacancies for various Grade IV posts in Level-1 of 7th Pay Commission pay matrix. RRB Recruitment 2018 has sought applications through Online Form from eligible candidates for the posts of Track Manager (Trackman), Helpers, Gateman and Pointsman for CEN 02/2018.

7th Pay Commission salaries apart, candidates need to focus on these Indian Railways eligibility and other criteria too. Online Application for RRB Group D Railway Recruitment 2018 started from Feb 10, 2018 and the last date to fill up the online application form was March 12, 2018, but it has now been extended till March 31, 2018. Candidates who have submitted their application on 28.02.2018 can modify their details.

Via a Ministry of Railways notification has released a Revised Application Form that will start from 28.02.2018 and will close on 31.03.2018.

For non-exempt candidates who have to pay Rs 500/- as examination fees, Rs 400/- will be refunded if they appear for the exam.

Educational Qualifications criteria for Railway Group-D(Level-1) will be class 10th or ITI or equivalent, again for this exam.

Question papers to candidates will be provided in 15 languages.

Candidates can now make the signature in any language instead of only in Hindi or English.

ITI qualification is now made optional. They can either have passed 10th (Matriculation) with ITI or without ITI. 10th Pass plus National Apprenticeship Certificate (NAC) granted by NCVT or 10th pass plus ITI from the institutions recognized by NCVT/SCVT.