7th Pay Commission: Though the Pay panel recommended upward revision of salaries, it also recommended doing away with some of the allowance contents in the salary structure. 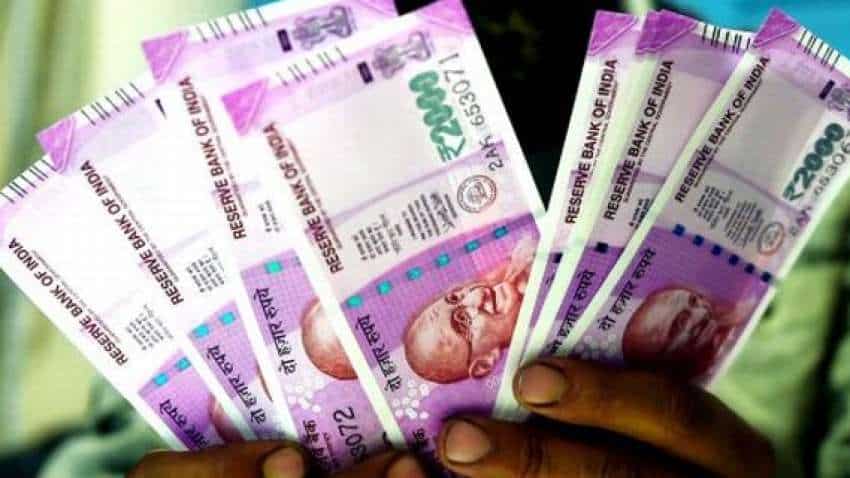 The government reviewed the 7th Pay Commission's recommendations. The government was considering the Pay Commission recommendation of abolishing the overtime allowance, as the Railways and Defence ministries expenditure under this head more than doubled in seven years ending 2012-13, The Hindu reported earlier. The overtime payment amount increased from Rs 797 crore to Rs 1,629 crore in the period, it said.