7th Pay Commission: In a big move by the state authorities, who fall under the aegis of the central government now, have cleared a big money gift for the government employees. 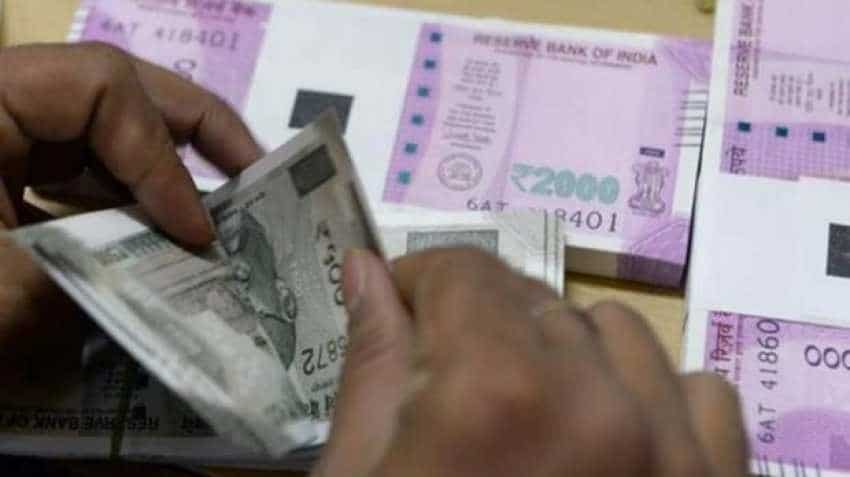 7th Pay Commission: The panchayat and urban local bodies elections are looming in this state and Centre is distributing sops. In Jammu and Kashmir, Centre has given its nod to the administration, presently under Central rule, to announce an additional two per cent dearness allowance (DA) for the state government employees and pensioners.

The state administrative council (SAC), under the chairmanship of Governor Satya Pal Malik, yesterday sanctioned the release of an additional installment of 2 per cent DA, with effect from July 1 this year. This has been sanctioned over the existing rate of 7 per cent of the basic pay/pension, an official spokesperson reportedly said.

The official reportedly stated that the state exchequer would have a burden of Rs 118 crore for the current financial year, and approximately Rs 177 crore annually.

Notably, this would benefit around 4.50 lakh state government employees and 1.60 lakh pensioners

Reports say that prior to panchayat and local body elections in J&K, this announcement is likely to smoothen the spirit of people in the favour of the Centre's role.

The central government is also of the opinion that the release of around Rs 4,300 crore, meant for development of rural and urban areas in Jammu and Kashmir, will not be possible until there are elected representatives in panchayat and urban local bodies.

Other state governments too have earlier tried to placate the state employees by making salary hike announcements as per the 7th Pay Commission recommendations. Of these state are Chhattisgarh, Rajasthan, Tripura, Madhya Pradesh, Uttar Pradesh and Puducherry where the ruling dispensation have accepted the pay hike demands of their employees.