Earlier various news circulated mentioned that, BSNL has released a statement, where they BSNL employees union will hold a strike on December 3, for a list of demands. 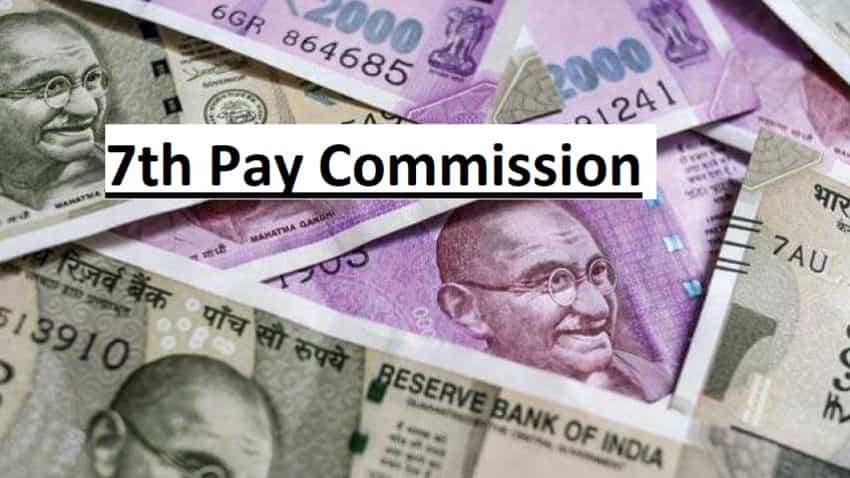 7th Pay Commission: It is not just central government employees who have showed disappointment in government's recommendations and implementation of 7th Pay Commission panel report. In a latest development, it has been revealed that state-owned telecom operator BSNL employees have also complained in regards to their wages and pensions for retirees. In fact, the anger is such that they have threatened government, and to show their disappointment a protest will be held soon until demands are met. However, it needs to be noted that, the strike was supposed to take place today, but BSNL has now decided to give breather of a week to government in meeting their demands.

It is being reported by PTI, that all employee unions of BSNL Sunday decided to defer their indefinite strike to December 10 if they fail to resolve issues in the proposed meeting with Telecom Minister Manoj Sinha. The employee unions met Telecom Secretary Aruna Sundararajan Sunday and observed improvement in some of the issues that they have been raising, such as allotment of 4G spectrum, pension revision and payment of pension contribution by BSNL as per the government rule.

However, reportedly the All Unions and Associations of BSNL (AUAB), said in a statement that they were not convinced with the reply of the secretary in respect to their demand on third pay revision.

Earlier various news circulated mentioned that, BSNL has released a statement, where they BSNL employees union will hold a strike on December 3, for a list of demands. Among which is also a professional demand for the immediate allotment of 4G spectrum to BSNL! After 4G spectrum, the second most important demand is implementation of the government rule in respect of payment of pension contribution by BSNL. Additionally, BSNL has also demanded wage revision of the employees and pension revision of the retirees, from January 1, 2017.

It is not just BSNL,  another state-owned telecom operator MTNL employees too will join the strike. Convener, Joint Forum of Retirees, S S Nanda said in a PTI report earlier, that BSNL and MTNL pensioners, who were absorbed from Department of Telecom under the banner of Committee of BSNL and MTNL Pensioners’

Associations, observed a fast today throughout the country demanding pension revision from January 1, 2017 with 32 percent fitment factor hike, which was given to central government pensioners numbering more than 60 lakh from January, 2016.

Nanda reportedly added that, the pension of nearly 62 lakh central government pensioners were revised with effect from January 1, 2016 as per recommendation of the 7th pay commission.

Furthermore, Nanda reiterated that, "BSNL/MTNL retirees are also covered under the same rules of central government pensioners but not getting similar benefits."