7th pay commission: The employees demanded implementation of the 7th Pay Commission recommendation for them besides other demands. 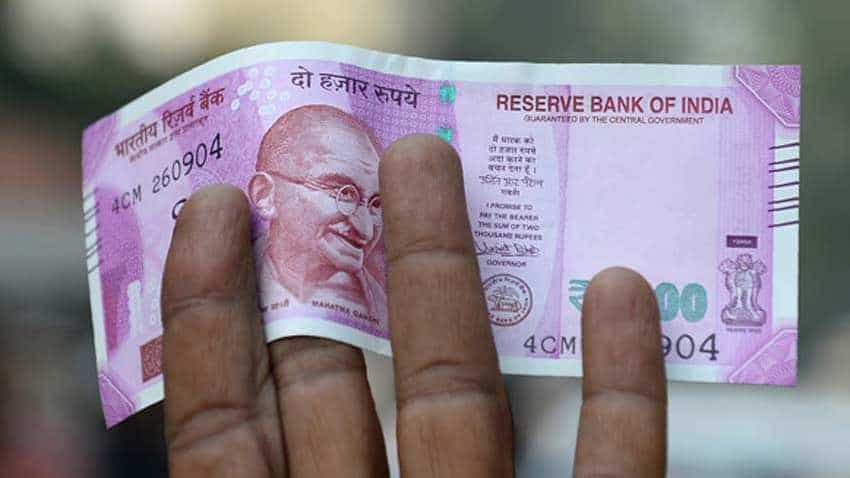 7th pay commission: The agitating teachers have been engaged in government schools and colleges on contractual fixed-pay arrangements for at least two decades. Reuters

7th Pay Commission: While the central government employees are demanding increased salaries under 7th pay commission, over 45,000 staffers of the Gujarat government are yet to get any benefit of the 7th CPC. These staffers include fixed-pay teachers and employees of the Gujarat State Transport Corporation (GSTC). The employees on Friday laid siege to Gujarat Assembly raising their oft-repeated demand of same-work-same-pay even as the police lathicharged them at several places. The employees demanded implementation of the 7th Pay Commission recommendation for them besides other demands. The salaries of the GSTC employees were not revised because the State Transport Corporation is running huge losses.

What put the BJP-ruled government on the backfoot that the protesting employees got backing from the opposition Congress. This forced the Gujarat government to constitute a committee of three Cabinet-rank ministers to look into the demands.

While over 45,000 GSTC employees observed state-wide protest, hundred of the teachers have been protesting at their respective district headquarters for their demands. The agitation by GSTC employees has disrupted bus services in almost all districts. Stranded passengers had no other option but to take private vehicles at exorbitant rates. Around 23 lakh passengers including students are said to have been affected due to the strike. As per reports, over 7,000 buses have bee off the roads due to the strike.

The agitating teachers have been engaged in government schools and colleges on contractual fixed-pay arrangements for at least two decades. While they have not been absorbed in government jobs, their salaries are much less than full-time teachers, reported IANS.

Some other demands of the GSTC employees include shutting down of the private buses, fixed-salary for employees as per government norms and stop the sell of transporter's land to develop bus depots under PPP model.