7th Pay Commission: The Railway ministry at first recommended Rs 398 allowance per 100 km which was according to Finance. However, the federation recommended for Rs 648, which was then negotiated to Rs 525. A report will be sent to Ministry of Finance soon. 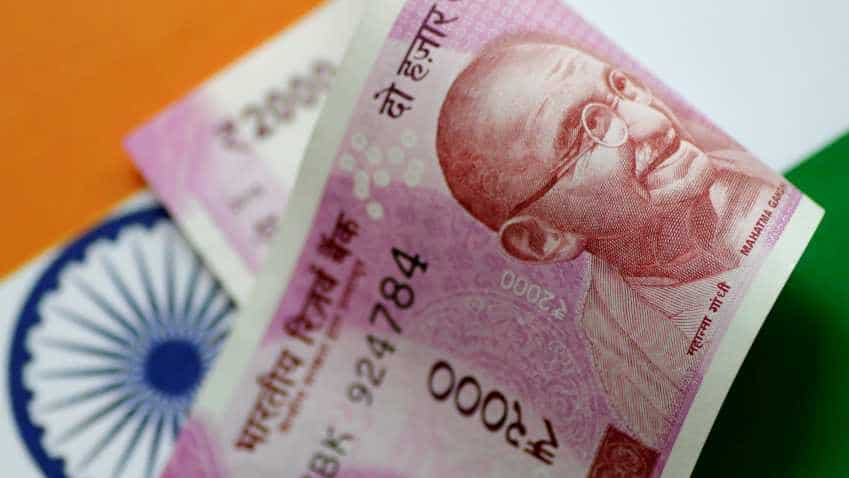 7th Pay Commission: The central government is announcing many new reforms ahead of Budget 2019 and Lok Sabha elections that are likely to boost salaries of various employees depending upon their pay grade. Image source: Reuters

7th Pay Commission: The central government is announcing many new reforms ahead of Budget 2019 and Lok Sabha elections that are likely to boost salaries of various employees depending upon their pay grade. Recently, the centre has given utmost important to Railway employees right from running allowances to IT cadre. A meeting was held between Railway Minister, All India Railways Federation (AIRF) and staff members to discuss different pay scale of employees. If you are a railway employee, then these 5 changes will drive your pay scale higher ahead.

1. Running Allowance: The centre has finally decided to give massive hike in its running allowances. The hike would increase the salary of railways guards, loco pilots and assistant loco pilots by a whopping 200%. At present, loco drivers, assistant loco drivers and guards, who help in movement of a train and called the 'running staff', get paid a running allowance of around Rs 255 per 100 km, which is now being revised to about Rs 525.

The Railway ministry at first recommended Rs 398 allowance per 100 km which was according to Finance. However, the federation recommended for Rs 648, which was then negotiated to Rs 525. A report will be sent to Ministry of Finance soon.

2. Track Maintainers: For track maintainers, it was recommended a four-grade pay structure in the ratio of 10:20:20:50. The matter has been agreed between AIRF and ministry and will be issued in no time.

The Railway Ministry has agreed to it and soon an action will take place.

4. Educated staff working in lower grades: In Railways, the AIRF pointed out that a large number of highly educated people are available now in lowest grade. Tt has been proposed by AIRF to the Railway board that they divert 10% posts earmarked for direct recruitment to LDCE open to all. This will help qualified maintainers and stall of all departments and categories who are having academic qualification for Direct Recruitment on these higher grade posts and can be considered for promotion which will definitely give some relief to the staff.

This proposal was agreed by the ministry, hence, soon qualified people in Railways working at lower post will have the opportunity to avail higher salary at better posts.

5. Staffs working under GP of Rs 1800 and Rs 4600: AIRF has explained that there is serious discontentment amongst the staff working in the said two grade pay. It has been proposed that 50% posts in GP of Rs 1800 which is level-1 of 7th CPC be upgraded to GP Rs 1900. This would mean that level 1 employees will most likely receive salaries paid under level-2 of 7CPC. AIRF has asked for financial neutrality in this pay grade.

The ministry has agreed to this proposal and advised the CRB and MS to take necessary actions. Meanwhile, promotional aspects of staff in grade pay Rs 4600 is still under radar for some solution. It is being known that, some of these posts are expected to be converted to Gazetted Cadre.

6. LARSGESS: On this issue, there is a bad news as the minister said, "the Attonery General has very clearly written that, this scheme is unconstitutional, hence will not sustain before the Honourable Supreme Court." AIRF has decided to file a petition before the apex court for consultation with eminent lawyer.

The scheme was originally framed to cover Drivers and gangmen on the consideration that with the advancing age physical fitness and reflexes of the employee of these categories deteriorate thereby causing a safety hazard. Now, it is extended to other safety categories also.

Apart from the issues mentioned above, discussion also took place on guaranteed pension to NPS covered employees and improvement in minimum wage and fitment formula. The federation has requested a meeting with Prime Minister Narendra Modi to discuss these issues.

Whether Railway employees see ache din or not, will be keenly watched. On the other hand, there are still 48 lakh central government employees who are keenly waiting for clarification on their minimum pay and fitment factor hike despite a few rejections made by officials.