7th Pay Commission: Indian Railways employees to get big benefit, this allowance to be doubled

Shiv Gopal Mishra further stated that demand of Railways track maintenance employees for grade and restructuring were pending since long, as in present, merely 06% staff comes under grade 2800, while 22% under grade 2400, 22% under 1900, and rest of 60% come under 1800 grade. 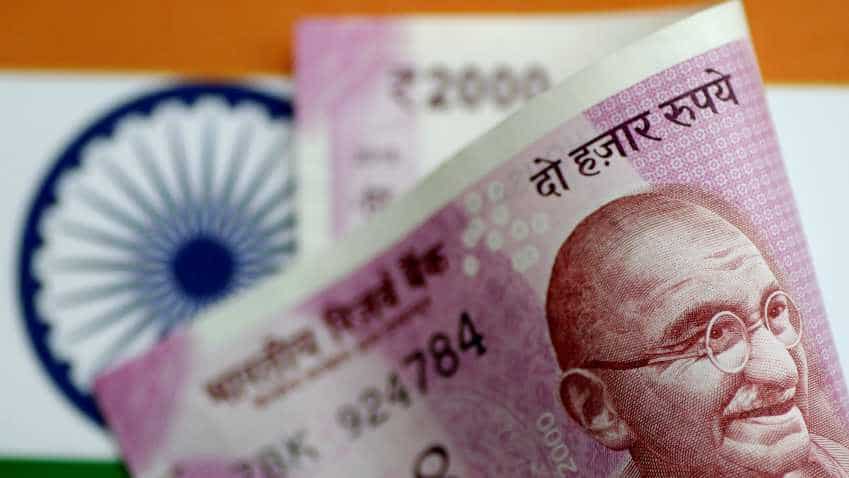 In another decision, the government has also agreed to the Railways track maintenance staff's demand. Image source: Reuters.

7th Pay Commission: A major chunk of cental government employees belong to Indian Railways and the running staff has been agitating for raising their running allowance under the 7th Pay Commission. Now, Railway Ministry as well as employee unions have agreed to hike the allowance up to two times. So far, running staff including loco pilots, assistant loco pilots, guards used to get Rs 250 for 100 kms, but it would be enhanced to Rs 528. Since this decision is likely to put a huge pressure on the Railways finances it has been sent to Finance Ministry for final approval.

According to reports, since Finance Ministry is also under Railway Minister Piyush Goyal's, employees are hopeful that this would get the FinMin's nod. Shiv Gopal Mishra of All India Railway Mens Federation told Zee Business Online Hindi that Railways employees have been staging protest for raising their running allowance, and now the ministry approval to hike earlier allowance to Rs 525 per 100 kms is a big victory for them.

In another decision, the government has also agreed to the Railways track maintenance staff's demand, and under the new system 50% track maintenance staff would be put in the grade of 1800, 20% under 1900, 20% under 2400 grade, while the rest 10% under 2800. The government is expected to issue an order in this regard next month if the reports are to be believed. The railway minister have already directed to member staff. This latest decision would put majority of gateman and keyman staff under grade 2800.

Shiv Gopal Mishra further stated that demand of Railways track maintenance employees for grade and restructuring were pending since long, as in present, merely 06% staff comes under grade 2800, while 22% under grade 2400, 22% under 1900, and rest of 60% come under 1800 grade. The grade restructuring will not only benefit these employee economically, but would also facilitate their chances of promotion. He informed that Railway ministry has agreed to the Railway employees' demand, and the order in this regard would be issued soon.

Anup Sharma, general secretary, Delhi zone, of Northern Railway Mens Union told Zee Business Online Hindi that most of the employees of Delhi zone have already been given this allowance, rest will get it with their next's month's salary. Notably, this allowance is meant for only employees who have to put on a dress mandatory for them.