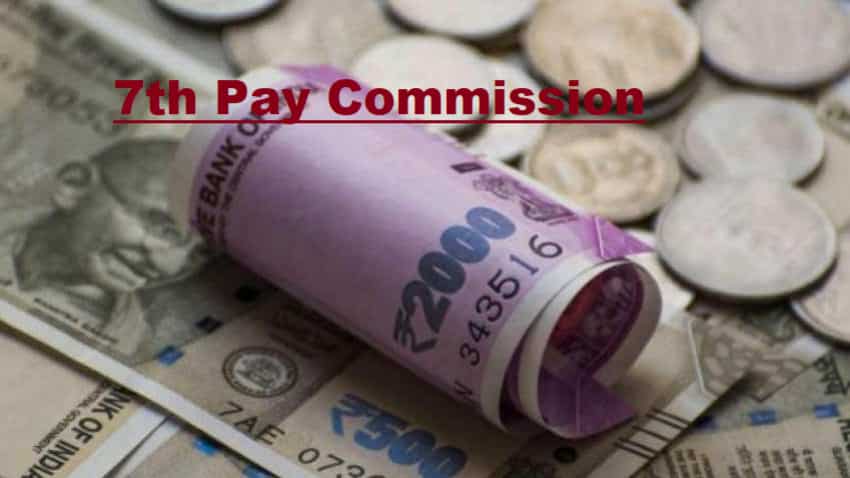 7th pay commission HRA: The Reserve Bank of India (RBI) Governor Shaktikanta Das in sixth bi-monthly RBI monetary policy relaxed the CPI or retail inflation target for India in FY20. Because of low inflation data, RBI has decided to finally trim down policy repo rate by 25 basis points, taking the overall interest rate down to 6.25% now from previous 6.50%. RBI also decided to change the policy stance from calibrated tightening to neutral. One of the major key highlights were inflation target for upcoming months and fiscal, as RBI has worked out that the 7th Pay Commission's HRA allowance impact on the inflation indicator has diminished.

There have been downward revisions in inflation projections during the course of the year, reflecting mainly the unprecedented soft inflation recorded across food sub-groups.

Going forward, RBI inks down several factors which will decide the path of inflation. They are:

First, food inflation has continued to surprise on the downside with continuing deflation across several items and a significant moderation in inflation in cereals. Several food groups are experiencing excess supply conditions domestically as well as internationally. Hence, the short-term outlook for food inflation appears particularly benign, despite adverse base effects.

Secondly, the moderation in the fuel group was larger than anticipated. Inflation in items of rural consumption such as firewood and chips, which had remained sticky and at elevated levels, has collapsed in recent months. Electricity prices also showed an unexpected moderation, providing a softer outlook for the fuel group

Thirdly, while inflation excluding food and fuel remains elevated, the recent unusual pick-up in the prices of health and education could be a one-off phenomenon.

Fourthly, the crude oil price outlook remains broadly the same as in the December policy.

Fifthly, the Reserve Bank’s surveys show that inflation expectations of households as well as input and output price expectations of producers have moderated significantly.

Finally, RBI said, "the effect of the HRA increase for central government employees has dissipated completely along expected lines."