7th Pay Commission notified: Here's a list of all 34 revisions including HRA, pension

The government said that the revised allowance under 7th Pay Commission will come into effect from July 1, 2017. The recommendations allowance will benefit 34 lakh Civilian employees and 14 lakh Defence Forces personnel. 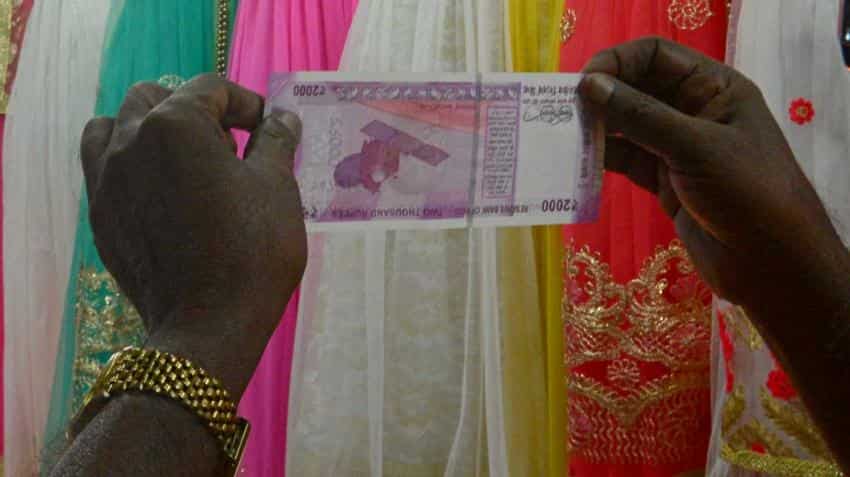 Union Cabinet on Friday issued a notification regarding 7th Central Pay Commission  by publishing in Gazette of India.

The government has advised concerned ministeries to issue their Orders on Allowances governed by them immediately so that the revised rates of allowances get reflected in the current month's Salary Bills of the central government employees.

"Based on the Report of Committee on Allowances (CoA) and the recommendation of E-CoS, the Cabinet had earlier approved the modifications in 34 Allowances in its Meeting held on 28th June 2017," Cabinet Committee on Economic Affairs said.

The government said that the revised allowance will come into effect from July 1, 2017. The recommendations allowance will benefit 34 lakh Civilian employees and 14 lakh Defence Forces personnel.

7th CPC examined 197 allowances, recommending abolition of 53 allowances and subsuming 37 in others.

The modifications approved by the Government in the recommendations of the 7th CPC on allowances will lead to a modest increase of Rs 1448.23 crore per annum over the projections made by the 7th CPC.

For most of the allowances that were retained, the 7th CPC recommended a raise commensurate with inflation as reflected in the rates of Dearness Allowance (DA).
Accordingly, fully DA-indexed allowances such as Transport Allowance were not given any raise. Allowances not indexed to DA were raised by a factor of 2.25 and the partially indexed ones by a factor of 1.5. The quantum of allowances paid as a percentage of pay was rationalised by a factor of 0.8.

ALSO READ: 7th Pay Commission: Find out what the revised HRA and DA means for you

1. Number of allowances recommended to be abolished and subsumed:

6. Recommendations in respect of some important allowances paid to all categories: