If the pay commission recommendations on allowances are implemented fully, then as per estimates the cost to the exchequer will be Rs 29,300 crore. 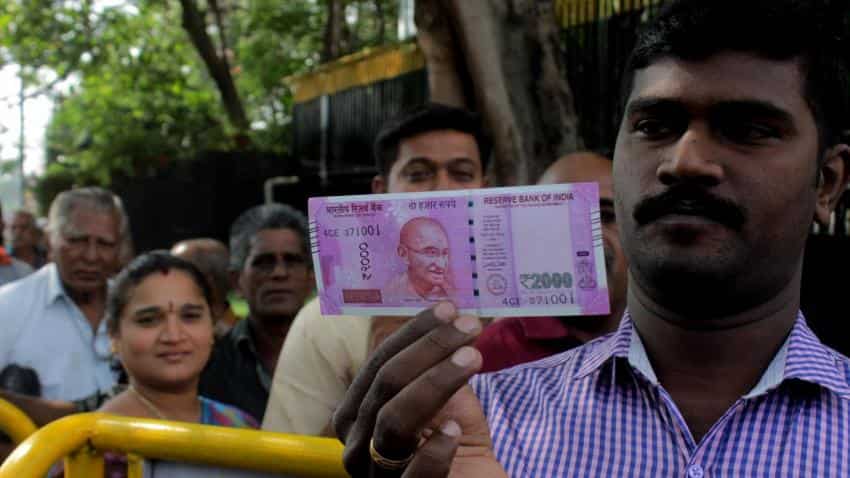 The commission had recommended hiking the HRA in the range of 8-24%. Photo: IANS
Written By: ZeeBiz WebTeam
RELATED NEWS

After submitting the final recommendations report on allowance under 7th Pay Commission, the committee on Friday said that now the government will take final call on the date of payout, a media report said.

Ashok Lavasa panel on Thursday had submitted its recommendations report to Finance Minister Arun Jaitley after considering the representations made by various stakeholders.

According to a report by NDTV Profit, the representatives of central government employees are likely to meet the top government officials next week to discuss the final  allowances under 7th Pay Commission.

Yesterday, a PTI report had mentioned that the report will now be examined by the empowered committee of secretaries and following that it will be placed before the Cabinet. Out of total 196 allowances, it had recommended abolition of 52 and subsuming of another 36 into larger existing ones.

ALSO READ: 7th Pay Commission: This is why Allowance Committee report is delayed

The commission had recommended hiking the HRA in the range of 8-24%. If the pay commission recommendations on allowances are implemented fully, then as per estimates the cost to the exchequer will be Rs 29,300 crore.

Jaitley in August last year, had formed  Ashok Lavasa committee to look into the demands of nearly 1 crore central government employees and pensioners for provisions of higher dearness and house rent allowances.