Many media reports have stated that the proposal to implement recommendations of 7th Pay Commission has been approved by the Ministry. 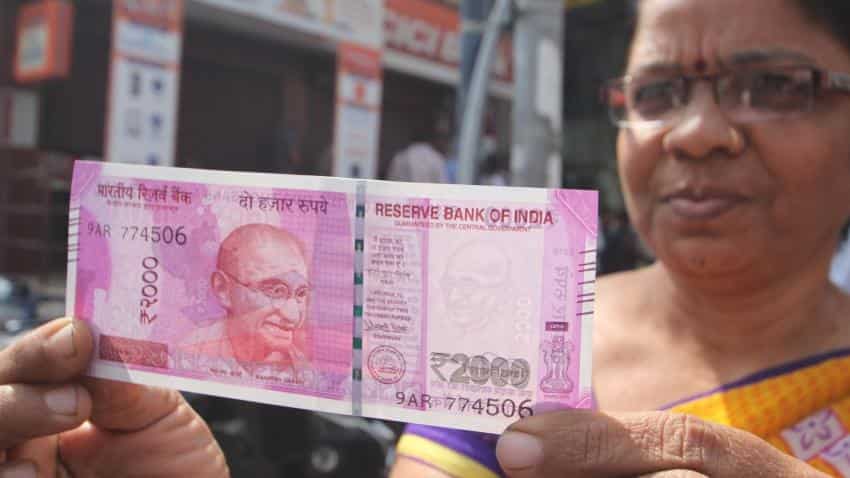 Looks like good days are soon going to arrive for central government employees who have been keenly waiting for finance ministry's intervention in regards to hike in their minimum pay.

According to finance ministry sources - these employees deserve a pay hike beyond the recommendations made under the 7th Pay Commission, reported in OneIndia.com.

Reportedly, the sources indicated that pay hike is absolutely necessary to keep up with inflation. Further the government is also set to accept the recommendations made by the National Anomaly Committee in regards to hike in pay cap.

Although, these hike would be still lower compared to employees demand to raise minimum pay from Rs 18,000 to Rs 26,000 and fitment factors to 3.68 times under 7CPC.

Delay in the hike decision made somewhat 48 lakh government employees restless. Last week it was known that these employees have demanded Union Finance Minister Arun Jaitley's intervention in this matter.
There were many media reports stating that PM Narendra Modi - government has finally given a green signal for the hike in minimum pay and fitment factor. They want this to take place by January 2018.