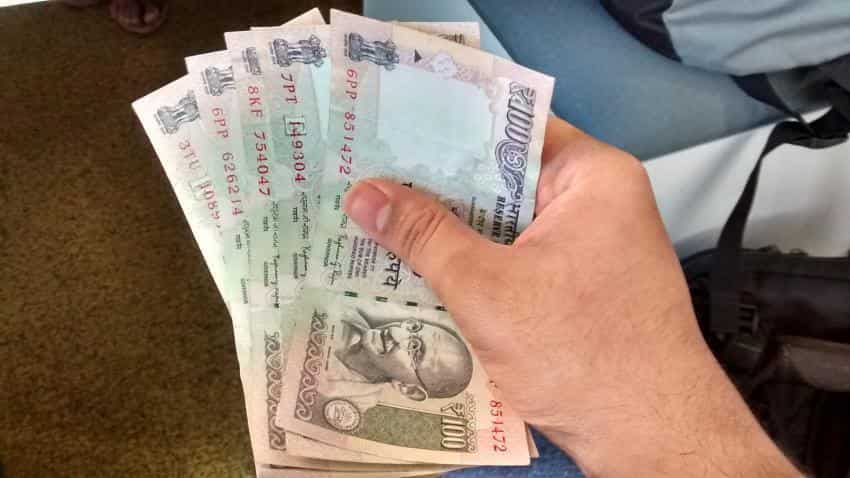 7th Pay Commission: Reports from various sources are saying that the Central government has given some hints that it is ready to implement the salary hike from next month. Image source: Reuters

7th Pay Commission: Reports from various sources are saying that the Central government has given some hints that it is ready to implement the salary hike from next month. This is after taking in inputs from stakeholders, including employees’ unions and government representatives in order to identify employees needs and priorities for the pay hike as per the 7th Pay Commission recommendation, said a Sen Times report. The website cited the Finance Ministry sources as saying the hike will not impact inflation. The sources reportedly said that “Lower-level employees will benefit by pay hike.”

However, it should be known that recently, Minister of State for Finance Pon Radhakrishnan had stated in the Rajya Sabha that the government was not considering hike in pay or in the fitment factor. The employees unions, which are very vocal on their demands, expressed dissatisfaction with the minister’s response, threatening to go on a strike if negotiations with the Centre fail to result in pay hike. It may be noted that Radhakrishnan’s statement on the 7th pay commission hike has created a new problem and the union leaders reportedly have put a pressure on the government for higher pay. Finance Ministry Arun Jaitley, who had made some promises in July, 2016 in the Rajya Sabha for pay hike beyond the suggestion of the 7th Pay Commission, has so far not reacted over the implementation of the pay hike.

Earlier, Finance Ministry sources stated that the government is ready to implement the pay hike from April taking into account the needs and priorities of stakeholders from employees’ unions leaders to government representatives.

In a written reply to a question in the Rajya Sabha, Radhakrishnan had said that the Modi government was not considering a hike in minimum pay and fitment factor beyond the recommendations of the 7th Pay Commission. “The minimum pay of Rs 18,000 per month and fitment factor of 2.57 are based on the specific recommendations of the 7th Pay Commission in the light of the relevant factors taken into account by it. Therefore, no change therein is at present under consideration,” said MoS for Finance Radhakrishnan in his reply to the Upper House of Parliament.

The MoS for Finance was replying to a question by Samajwadi Party lawmaker Neeraj Shekhar in which he asked, “whether Government is actively contemplating to increase minimum pay from Rs 18,000 to Rs 21,000 and fitment factor from 2.57 to 3, in view of resentment among Central Government employees over historically lowest increase in pay by 7th Central Pay Commission (CPC).”

In another case where 7th Pay Commission came in for mention was when Lok Sabha speaker Sumitra Mahajan announced the formation of a committee to propose revision in the pay structure and allowances of Lok Sabha and Rajya Sabha secretariats employees.

There had been reports that the government was mulling to raise minimum pay to Rs 21,000 and fitment factor to 3.00, but nothing materialised thereafter.