7th Pay Commission: Their 45-day protest ended on December 14, 2018. Leaders have taken a stand and all the employees will gather at the state capital, Lucknow, on December 20, to register protest and raise their demands. 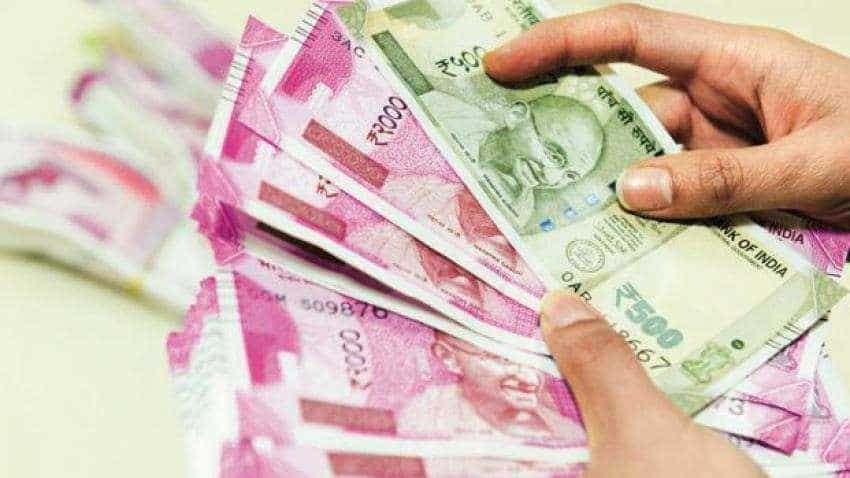 7th Pay Commission: Many employees from different regions of Uttar Pradesh (UP) are demanding the implementation of Old Pension System (OPS) from the Yogi Adityanath led government and they want the new Pension Scheme abolished as they are uncertain about its ability to ensure a comfortable lifestyle for them after retirement. Their 45-day protest ended on December 14, 2018. Leaders have taken a stand and all the employees will gather at the state capital, Lucknow, on December 20, to register protest and raise their demands.

Samyukt Sangharsh Sanchalan Samiti (S4), UP's provincial president, S P Tiwari told Zee Business Online that the preparations for the movement have been completed. On December 20, lakhs of employees will bring their demands to the government in a huge public meeting in Lucknow. According to R K Verma, there are about a dozen employees who are connected with them. He revealed that the 'Purani Pension Bachao-Chetna Rath Yatra' was started from October 29, 2018, which was completed in 3 different phases on December 14, 2018. Lakhs of employees came together with their demands and also, other organizations have endorsed the demand for old pension.

As many as 1.2 lakh employees have sent their feedback. Uttar Pradesh Pension Department had asked the employees for their feedback on the old pension scheme, which had to be sent via email to the department. According to the department, they have received 1.2 lakh applications so far, in which the demand for implementation of Old Pension Scheme (OPS) has been raised.