7th Pay Commission: Around nine lakh retired paramilitary personnel had been urging the government to enhance the retirement age and bring in at par with the defence forces. 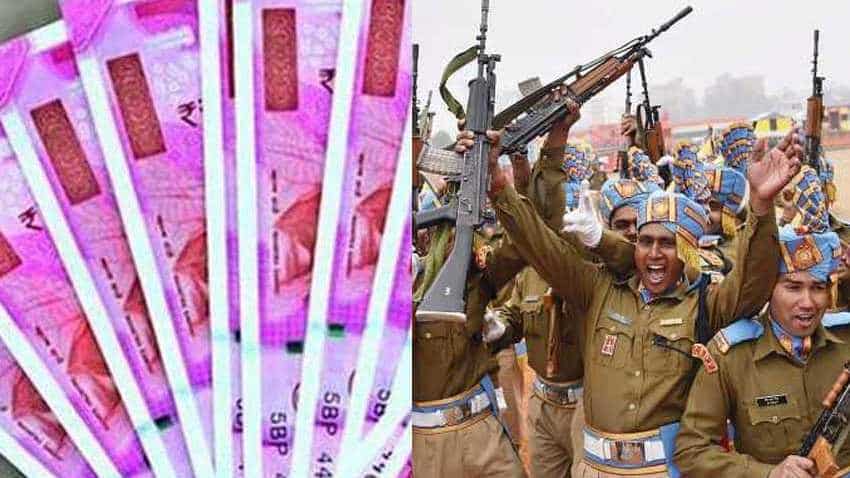 7th Pay Commission: As per reports, the retirement age of CRPF, BSF, ITBP and SSB personnel is all set to be raised to 60 years, from the present 57. PTI

7th Pay Commission: A number of annpuncements favouring central government employees have been made by government and the most recent one was on Tuesday when Centre cleared another 2 per cent Dearness Allowance hike for over 1.1 crore Central government employees and pensioners. Now, in another 7th Pay Commission linked development, good news may come anytime for the personnel of Central Armed Police Forces (CAPF). The gift may come in the form of retirement age hike, which is set to be made uniform or same for all. The move is being considered after a Delhi High Court order dated January 31 in which the court had given the government (Home Ministry) four weeks' time to implement its directive. The court had noted that the 7th Pay Commission (CPC), which had examined the issue, by a majority of 2:1 had favoured a hike in the retirement age of the commandant and below ranks in the three CAPFs.

Is not the 7th Pay Commission linked retirement age same for all?
No, that is not the case as far as CAPF is concerned. As per the present policy, all personnel in the Central Industrial Security Force (CISF) and Assam Rifles (ARs) retire at the age of 60 while in the rest four forces, personnel in the ranks of constable to commandant (senior superintendent of police) retire at the age of 57, while those above them superannuate after attaining the age of 60. Around nine lakh retired paramilitary personnel had been urging the government to enhance the retirement age and bring in at par with the defence forces.

What did the original 7th Pay Commission report recommend?
The Chairman of the 7th pay commission, Ashok Kumar Mathur and member Dr. Rathin Roy had recommended raising the retirement age to a uniform 60 years for all personnel in Indian Coast Guard as well as CAPFs.

What happens next?
As per reports, the retirement age of CRPF, BSF, ITBP and SSB personnel is all set to be raised to 60 years, from the present 57. The Home Ministry has called a meeting of all CAPF chiefs next week to resolve the issue. The Ministry of Home Affairs (MHA) has sent a directive in this context to the Directors General (DsG) of these forces. The meeting has been convened for February 27 and it will be chaired by an additional secretary of the ministry. This means a notification in this regard may be issued later this month or early next month.