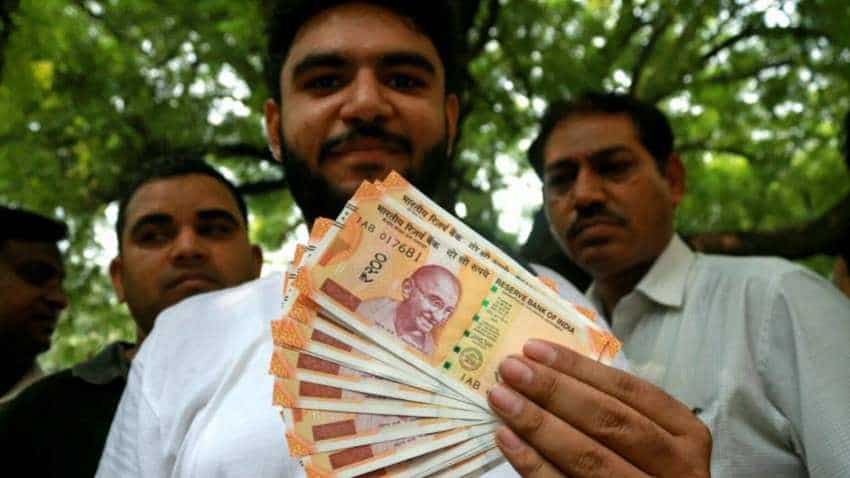 7th Pay Commission calculator: Since the time government has approved recommendation under 7th CPC system, a lot of different factors right from HRA allowance to Dearness allowance have seen a change in the pay matrix. One such change was also reflected in travelling allowance, which is calculated very uniquely for different levels of central government employees depending upon the city they reside. Under 7th pay commission, government hiked salaries and allowances for over 1 crore employees and pensioners under its ambit. It was the most awaited development, which had the positive impact of bringing substantial improvements in the lives of government employees.

Travelling allowances under the 7th pay commission are of two types namely A/A1 cities and other cities.

For grade pay 1800 to 1900, travelling allowances is over Rs 1350 plus dearness allowances (DA) for employees who reside in higher cities which is A/A1 cities. Whereas, for other cities TA under this grade pay comes over Rs 900 plus DA.

Hence remember which city you fall in and accordingly know your travelling allowances, they sure enhance your basic salary under 7th Pay commission system by quite some margin.