7th Pay Commission: Allowance demands to be reviewed on June 1 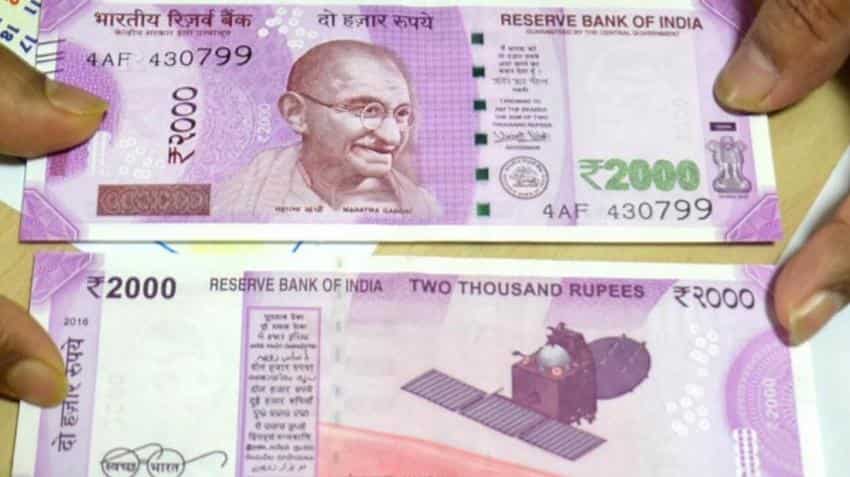 Demands for 7th Pay Commission allowances like HRA, DA and TA will be taken up by Cabinet Secretary on June 1, 2017.

There are over 50 lakh central government employees who are waiting for revised salary under 7th Pay Commission.

NJCA secretary Shiv Gopal Mishra wrote a letter to Cabinet and OneIndia quoted it saying, "Today I met the Cabinet Secretary(Government of India) and handed him over a copy of our letter regarding inordinate delay in implementation of the report of the Ashok Lavasa Committee on Allowances."

He also said that NJCA has shown him their anguish regarding other demands, pending with different committees, such as Minimum Wage, Fitment Formula and NPS, etc.

As per the report, the Cabinet Secretary has fixed June 1, 2017 date to review the report of Allowance Committee by the Empowered Committee. After the reviewal, the report will be then send to the Union Cabinet for their consideration.

In April, the government had accepted the recommendation report under 7th Pay Commission submitted by Finance Secretary Ashok Lavasa panel.