7th Pay Commission: Big win for central government employees, this is what Cabinet secretary has promised

7th Pay Commission: There is good news for central and state government employees as well as pensioners as the Cabinet secretary PK Sinha has given an assurance over a key demand of the staffers for which they had been agitating for long. 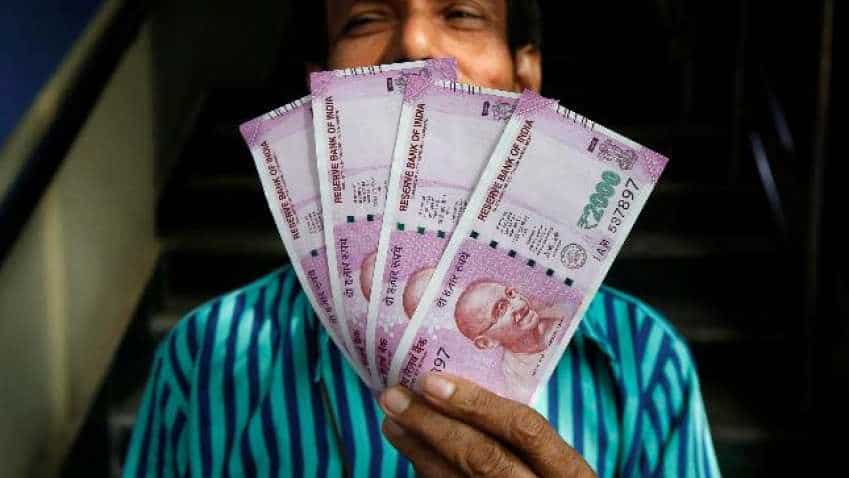 7th Pay Commission: There is good news for central and state government employees as well as pensioners as the Cabinet secretary PK Sinha has given an assurance over a key demand of the staffers for which they had been agitating for long. The assurance that has been given to central government employees is that the matter of providing all the benefits of the old pension scheme, which was discontinued previously, to employees will be taken up in the next Cabinet meeting!

This is a massive development and indicates that the Centre is willing to at least think about going back on the new pension scheme, which is being opposed by staffers. This development came after government employees from various states reached Jantar Mantar in New Delhi on Monday and staged a massive protest.

Following the protest, Cabinet secretary called these employees for a late night discussion. The latest update suggests that the outcome of the discussion has largely been positive. Joint Platform Public Service employees Federation of India President BP Mishra told ZeeBiz.Com there was a meeting with Cabinet secretary and it was positive. 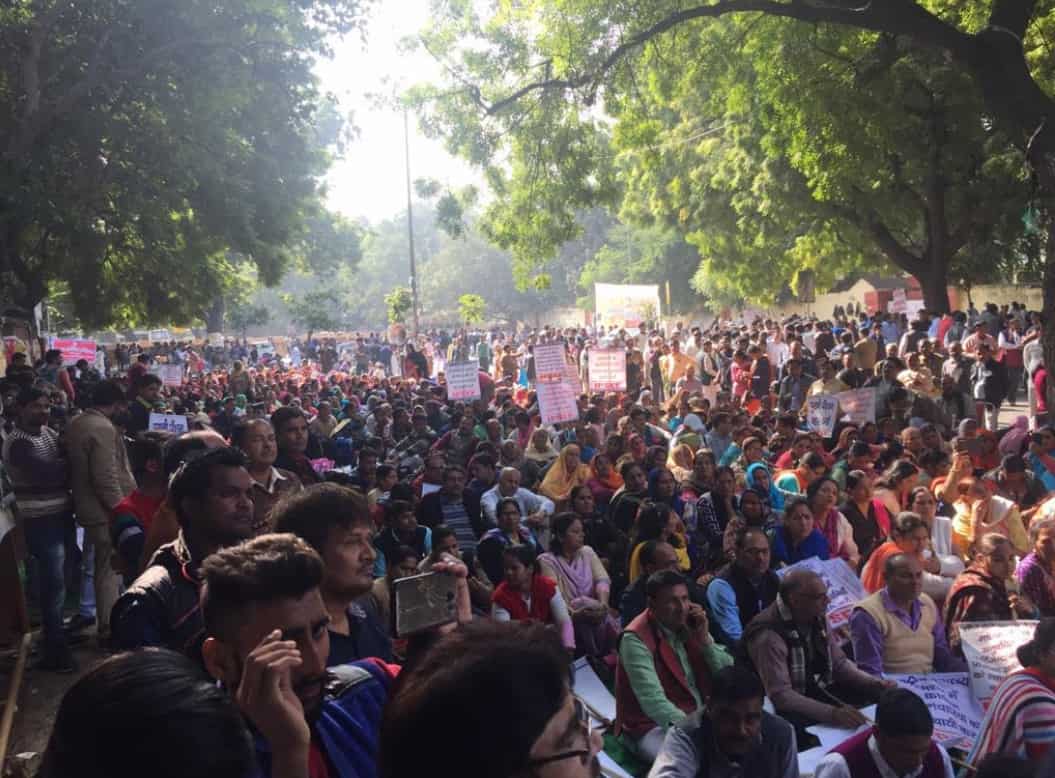 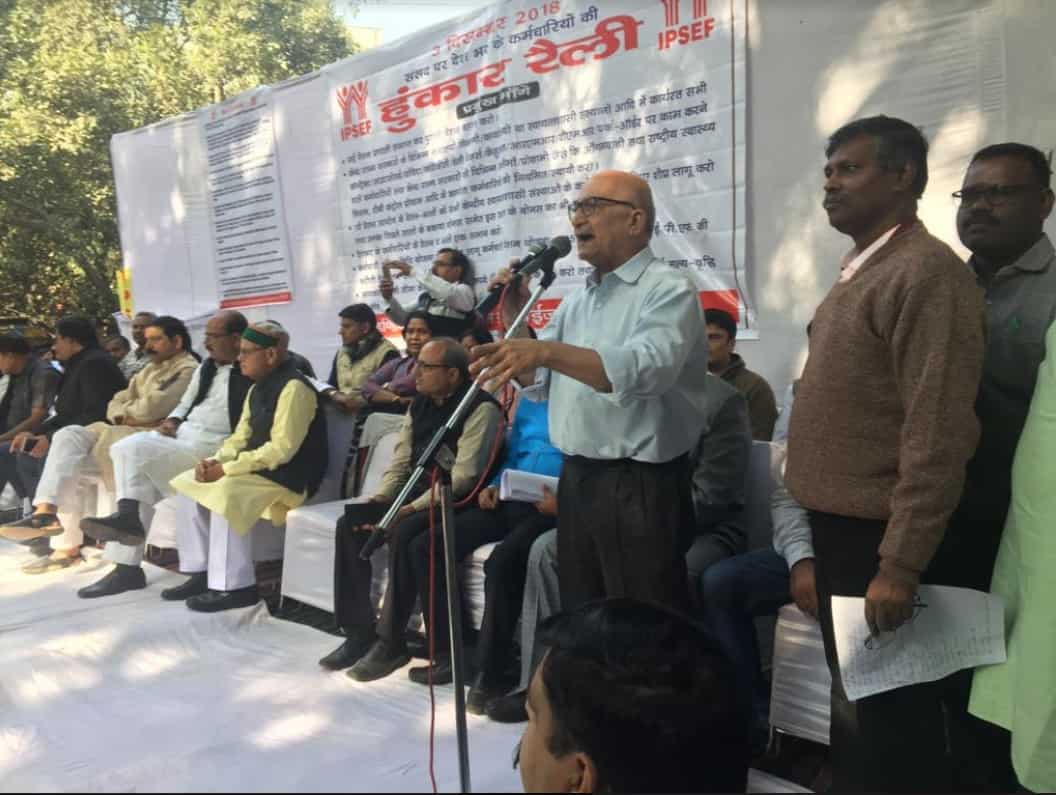 If the government accepts the demand of old pension scheme then it will be big feat for the government employees, said Mishra. In this meeting, payment of all the allowances under 7th Pay Commission, minimum salary and change in fitment factor formula have been discussed, Mishra said.

Mishra also said that in many states 7th Pay Commission has not been implemented yet. There are many sticky issues regarding 7th Pay Commission such as differences in pay in various states. To find a solution to this problem, formation of another Central Pay Commission, which will be applicable  to all the states, is also being discussed although earlier it was said that the 7th pay commission may well be the last commission.