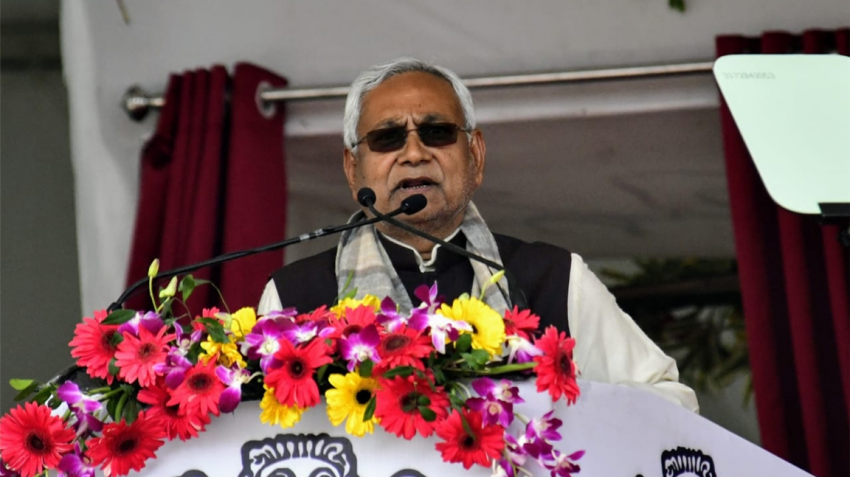 7th Pay Commission Latest News: Bihar chief minister Nitish Kumar on Sunday said Madrassa teachers of the state will get 7th Pay Commission benefits, while contractual teachers in Madrassas will be given a salary hike. Kumar said this while addressing a gathering after inaugurating the Examination Hall at the regional office and district school of the Madrassa Board in Purnia. Along with the 7th Pay Commission-related announcement, the chief minister also laid the foundation stones and inaugurated projects worth Rs 720 crore, reported Hindi daily Prabhat Khabar.

Kumar said that that opening of a regional office of the Madrassa Board in Purnea will help Madrassa teachers and students of the area. Now, they would not have to go to Patna for Madrassa-related work.
Pension scheme for elderly

From August this year, all elderly people of the state above 60 years of age will be provided Old Age Pension. The entire process for this will be completed by July. Even as the scheme will be rolled out from August,  the pension benefits to the eligible state residents will be given w.e.f. from  April 2019 onwards.

On Sunday in Barauni, Prime Minister Narendra Modi launched projects worth Rs 33,000 crore in the state. The PM said each of these projects will bring all-round development in the lives of people. He said that the National Democratic Alliance's strategy of development was two-pronged - one was the development of infrastructure and the other was uplift of deprived sections of society.

Kumar said Begusarai-Barauni area had been developed as an industrial hub under the guidance of Bihar's first Chief Minister Krishna Sinha and it was heartening to see that renewed efforts were being made to restore and further develop its pre-eminence in the economic life of the state.