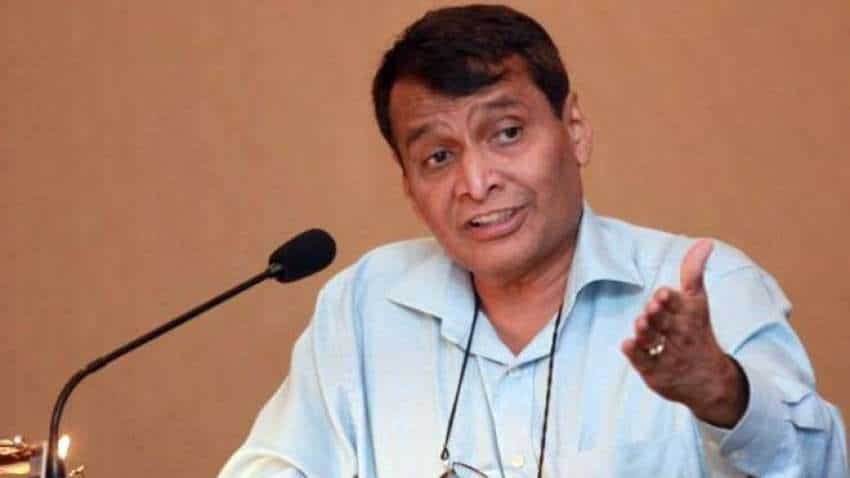 Privok.in, an initiative towards A Renewable Green Energy Revolution

India is running one of the largest and most ambitious renewable energy capacity expansion programmes in the world, said Union Minister of Commerce & Industry and Civil Aviation Suresh Prabhu. He added that when achieved, this will place India at the centre of its “Sunshine Countries” International Solar Alliance Project, which is promoting the growth and development of solar power in over 120 countries.

Addressing Renewable Energy Dialogue in New Delhi, Prabhu said that India has set a target of achieving 40% of its total electricity generation non-fossil fuel sources by 2030. He said that International Solar Alliance is sending positive market signals therefore all countries want to invest in renewables encouraging new technologies to be made available thereby promoting financial investments in renewables, said a government statement today.

The dialogue brought together several national and international stakeholders from the renewable energy community to deliberate on the drivers and challenges facing the sector, both in India and globally. Independent studies on scaling up rooftop solar panels, clean energy investment trends, addressing renewable energy curtailment, and risks in renewable energy markets in emerging economies were released at the Dialogue, Prabhu added.

Prabhu today launched a mobile application called "ReUnite" which will be able to track and trace missing and abandoned children in the country. The app, which is available both Android and iOS, has been jointly done by the NGO, Bachpan Bachao Andolan, and Capgemini. Lauding the effort, the Minister said this effort to reunite parents whose children have gone missing is a wonderful use of technology to address real life social challenges.

The app is multiuser where parents and citizens can upload pictures of children, and provide detailed description like name, birth mark, address, report to the police station, search and identify missing kids. The photographs will not be saved in the mobile phone’s physical memory. Amazon Rekognition, web facial recognition service, is being used to identify missing kids.

Privok.in, an initiative towards A Renewable Green Energy Revolution