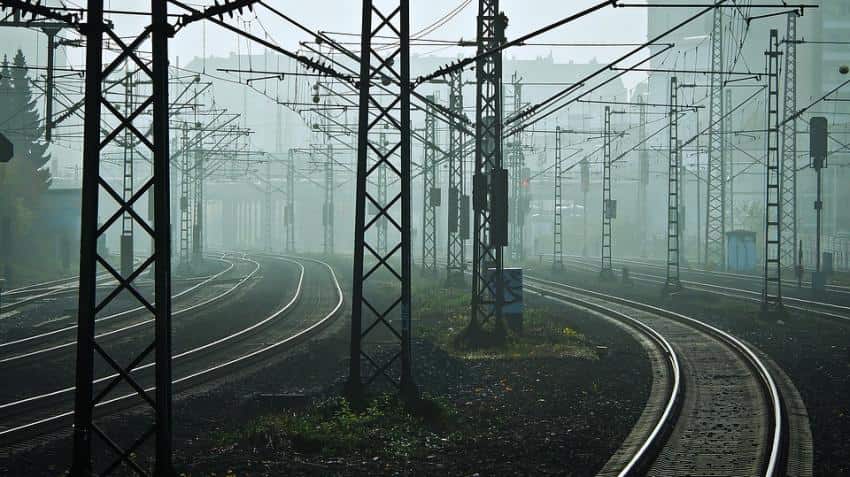 The status of the delayed and cancelled trains was last updated till 6 a.m. on Wednesday. Image Source: Pixabay
Written By: IANS
RELATED NEWS

At least 26 trains were running late and 11 cancelled due to dense fog in parts of north India on Wednesday morning, a railway official said.

The status of the delayed and cancelled trains was last updated till 6 a.m. on Wednesday.

According to the Northern Railway official, seven trains were rescheduled.