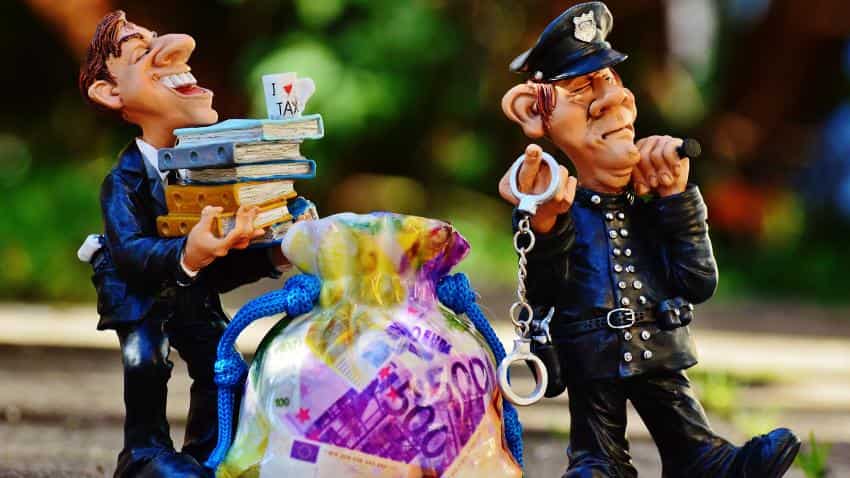 Goods and Service Tax (GST) will soon be a reality from July 1, 2017. With "One tax One Nation" rollout, the government is aiming at making the tax structure easy and transparent.

Under GST law, a normal taxpayer will be required to furnish eight returns monthly and one annual return and one quarterly basis.

However, with the new tax regime, the government has made sure that in case of any fraud, the penalty is huge.

GST law lists the offences and penalties to prevent tax evasion and corruption.

According to ClearTax, there are 21 offences under GST, apart from the penalty for availing compounding by a taxable person who is not eligible for it.

Here are penalties explained by ClearTax:

In case of fraud

Not only the taxable person but any person who have committed below mentioned frauds have to pay penalty extending up to Rs 25,000.

For cases of fraud, additional penalties as follows-

An offender not paying tax or making short-payments has to pay a penalty of 10% of the tax amount due subject to a minimum of Rs.10,000.

Any offense under GST for which penalty is not specifically mentioned will be liable to a penalty extending Rs. 25,000.

These rules of penalty are generally the same in all laws whether tax laws or contract or any other law.

So, do not forget to read the penalties before committing any crime.