NBFC Bajaj Finserv is a great example of how an election can boost sentiments and drive returns to unimaginable levels. 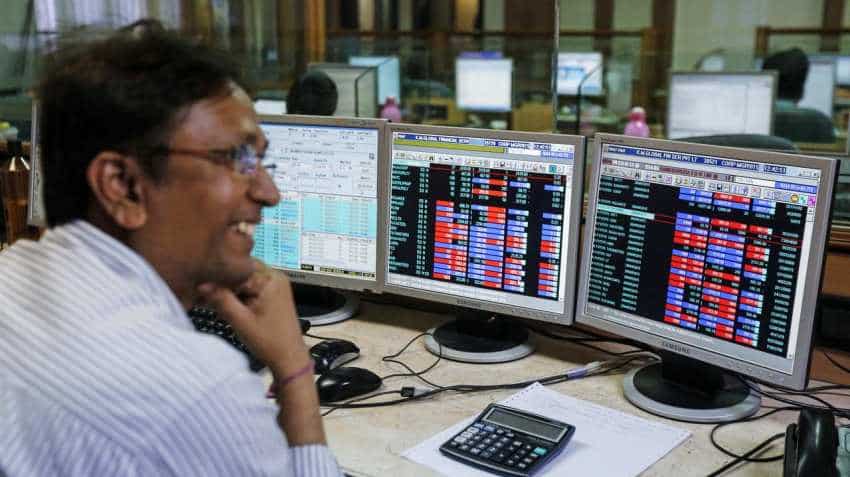 Markets soared in the morning as early Lok Sabha Election Results 2019 counting trends showed the NDA retaining power booming stage. It is clear, Dalal Street continues to be a money making machine although since then they have retreated today. Yes, it is clear elections do impact markets! So, let us go back in time and imagine that you had invested in a stock five years ago after 2014 election results were announced. Guess what! You definitely would be a very rich man today if you had invested in this stock. NBFC Bajaj Finserv is a great example of how an election can boost sentiments and drive returns to unimaginable levels.

But wait there’s more! Let’s go back to 2014 election when citizens, markets and investors were also hoping for a NDA win. The counting of votes were done on May 16, 2014. Data given on Sensex reveals that, Bajaj Finserv was trading near just Rs 819 on that day. One can only imagine the growth investors would have clocked if they had  then invested in this blockbuster. 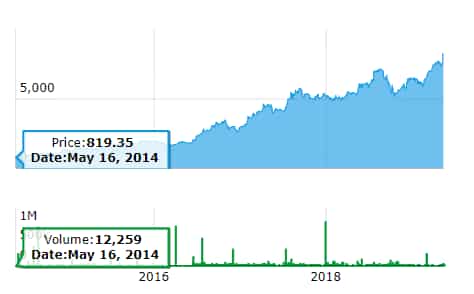 What should you do ahead?

There are two options left, either profit booking or buy more when the shares drop ahead. That is because, the company’s shares are already at peak level, but that doesn’t brings down the potential in business.

Adarsh Parasrampuria, Amit Nanavati and Tanuj Kyal, analysts at Nomura said, “BAF has delivered an AUM of 41% y/y and PAT growth of 60% in 4QFY19/FY19 with stable asset quality (adjusted for IL&FS). We believe BAF’s key strength lies in its deepening distribution with customer touchpoints and customer franchise potentially recording ~30% CAGR over the past 2-3 years. With ~35mn customers and ~20mn cross sell potential within that, we believe BAF can continue to deliver 30% loan growth over the medium term and current consumption slowdown is not having a big impact on BAF’s near-term growth. BAF currently trades at 26x FY21F P/E.”

Following, Nomura analysts add, “ BAF contributes ~70% of our SOTP value and will remain a key stock catalyst. We expect ~30% AUM and +30% earnings CAGR over FY19-22F and in spite of that valuations imply 27x FY21F P/E for BAF which is demanding even for its own growth potential.”