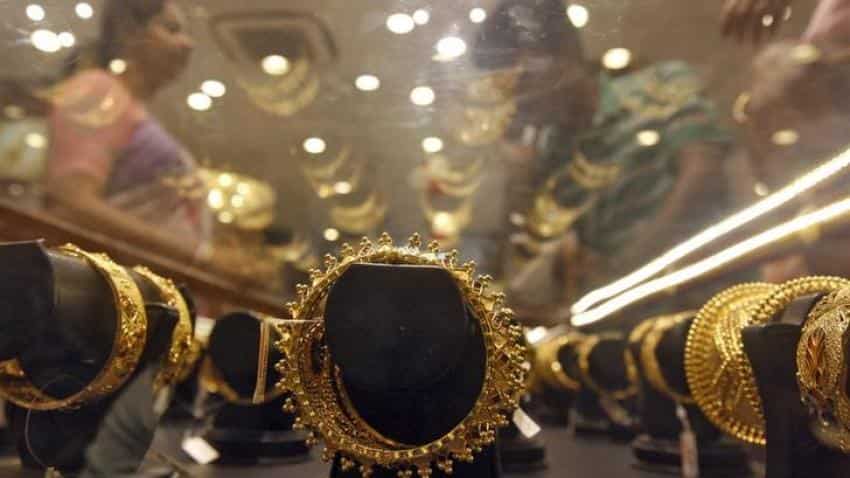 The night that PM Narendra Modi announced the withdrawal of higher denominations was the night that saw nearly one-fifth of monthly gold sales that reached 15 tonnes.

Gold worth Rs 5,000 crore or nearly 15 tonnes was sold between 8pm and wee hours into the next morning at around 2-3 am, a report by ET which quoted India Bullion & Jewellers Association (IBJA) estimates said.

The amount of gold sold was nearly one-fifth of India’s monthly gold sales that usually only occurs during auspicious occasions of Akshaya Tirtiya or Diwali.

The IBJA that has 2,500 jewellers registered with it requested the government to take strict action against erring jewellers that continued to accept old Rs 500 and Rs 1,000 notes even after it was declared illegal tender from midnight of November 8.

Just one day after the announcement of demonetisation, tax raids were conducted by the Income Tax department on jewellers and suspected hawala operators across Mumbai, Delhi and parts of Punjab.

Illegal profiteering by discounting of money, sale of gold was observed at an up to 60 per cent premium, and sale of jewellery for over Rs 2 lakh without PAN details were reported by the IT department.

The report also said that buyers even resorted to e-purchases of gold on the night of November 8-9.