India had 36.5 million individual taxpayers who declared taxable income of Rs 16.5 lakh crore and were liable to pay Rs 1.91 lakh crore as income tax -- an increase of 23% and 37%. 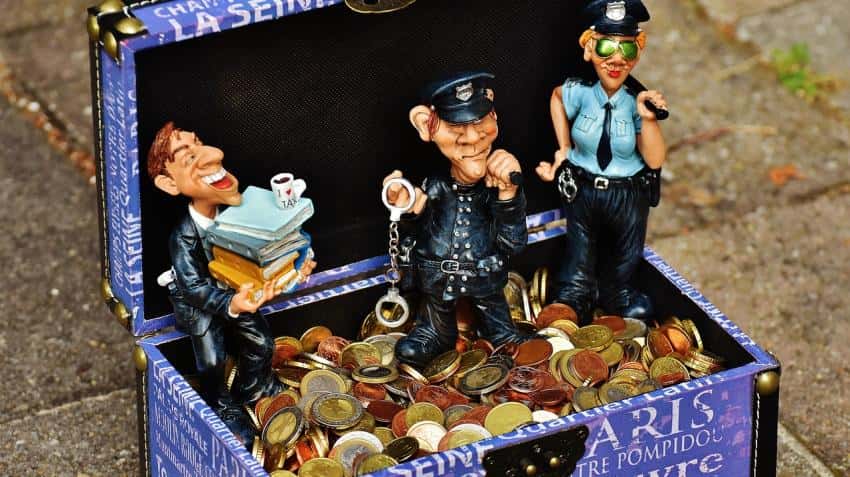 PAN a must for excise, service taxpayers for GST registration

An unnamed taxpayer owed the government Rs 21,870 crore (over $3 billion) for the assessment year 2014-15, which was 11% of they income tax to be paid by all Indians, according to 2016 data, the latest available, from the Income Tax Department.

The richest 1% Indians own 58% of India's wealth, and 57 billionaires have the same wealth as the bottom 70 % of India, according to data published by Oxfam India, a think tank.

In comparison, the top 1% in the US accounted for 19 % of income and 38 % of taxes paid, US government data show. It is not possible to say what proportion of income and taxes are similarly paid by Indians because the government does not release such data.

The wealth of 388 people equalled that of the poorest half of the world`s population in 2010, and this has narrowed to only 62 in 2015, according to recent data from Oxfam.

The tax liability of individuals, Hindu undivided families (HUF), companies and other entities in assessment year 2014-15 was Rs 446,719 crore, an increase of 13 % from the previous year.

PAN a must for excise, service taxpayers for GST registration