A large majority of tax payers also said that the deductions on the investment limit, medical reimbursement and travel reimbursement should be increased. 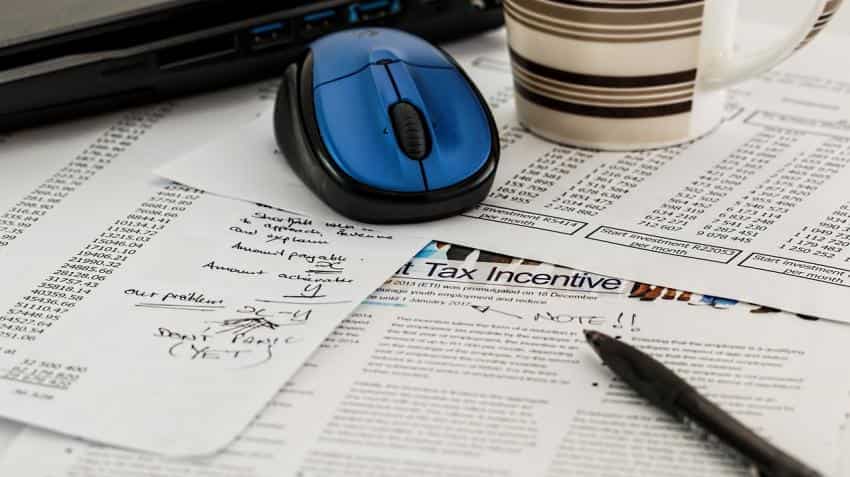 The report said that this will help widen the tax base and increase compliance. It will place more money in the hands of consumers resulting in increase in demand pick up. It will kickstart savings which will ultimately lead to an increase in investment in the system. 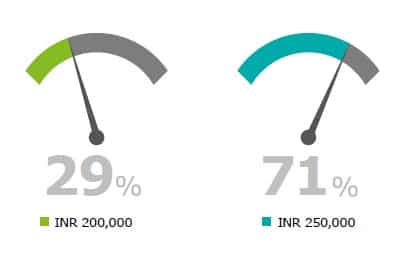 A large majority (71%) want the limit of Section 80C to be increased to Rs 2.5 lakh. They said that the limit of Rs 1.5 lakh was too low given the inflation and rising income levels.

“Increase in limit will help channelise the household savings to productive avenues such as insurance, provident fund, equity, etc., which will in turn help boost infrastructure spending and job creation,” the report said. 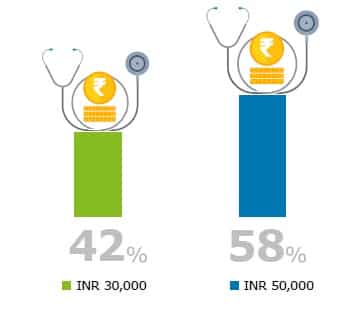 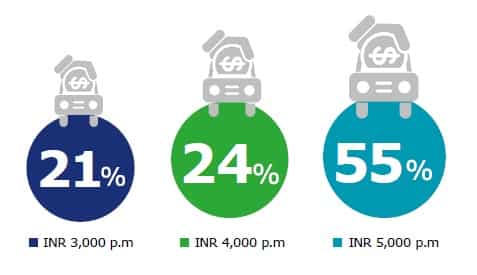 In addition, 55% of the respondents are in favour of the limit for transport allowance to be increased to Rs 5,000 per month from Rs 1,600 currently due to the rising communing costs.