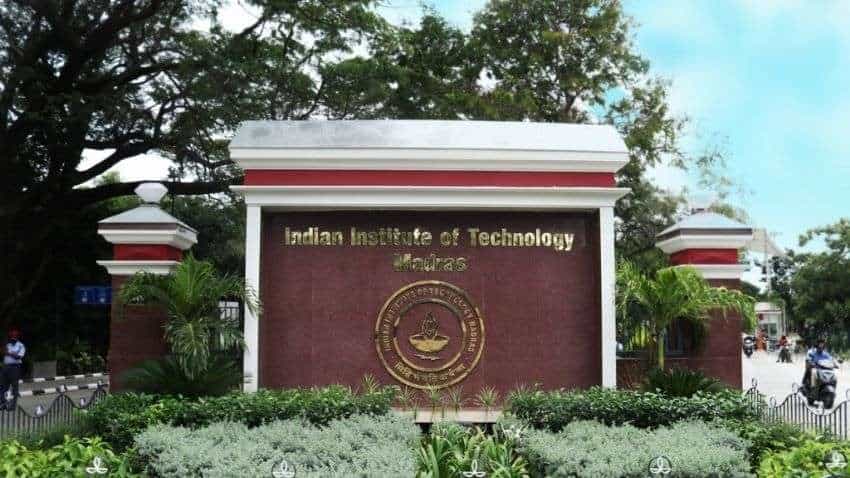 Education Minister Dharmendra Pradhan has tweeted about the release from his official Twitter handle. The tweet said, "At the release of India Rankings 2021."

At the release of India Rankings 2021. https://t.co/ocJZwTktqJ

It has to be noted that NIRF was approved by the MHRD and launched by Honourable Minister of Human Resource Development on September 29,  2015.

According to the NIRF website, this framework outlines a methodology to rank institutions across the country. The methodology draws from the overall recommendations broad understanding arrived at by a Core Committee set up by MHRD, to identify the broad parameters for ranking various universities and institutions. The parameters broadly cover  'Teaching, Learning and Resources', 'Research and Professional Practices', 'Graduation Outcomes', 'Outreach and Inclusivity' and 'Perception'.

The interested individuals can login to the official NIRF website at nirfindia.org to check the full lists.