On Monday, Karnataka Primary and Secondary Education Minister S Suresh Kumar informed that no decision has been taken on cancelling the 10th class examination and the second pre-university examination. 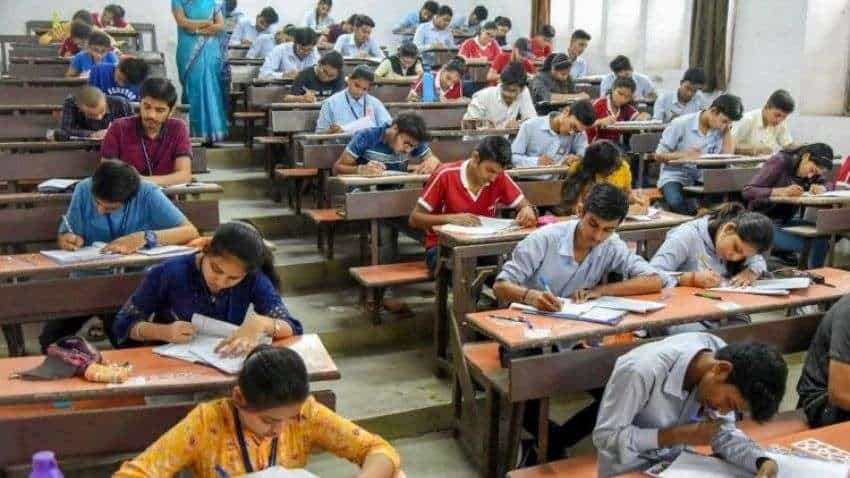 Karnataka SSLC PUC Exams 2021: The adverse effect of the second wave of the COVID-19 pandemic has compelled the authorities to take certain decision regarding the board exams in order to control the spread of the pandemic. However, some of the states are yet to take a call on the same. On Monday, Karnataka Primary and Secondary Education Minister S Suresh Kumar informed that no decision has been taken on cancelling the 10th class examination and the second pre-university examination.

This announcement from the Karnataka education minister has put an end to the speculations on the cancellation of the Class 10 Class 12 Board Exams 2021. As per a PTI report, the minister informed that the government has still not taken a call on the cancellation of the Class 10 Secondary School Leaving Certificate (SSLC) Exam 2021 and Class 12 2nd year Pre-university Exam 2021. The PTI also quoted Kumar saying in a statement, "We have not taken any decision on cancelling the SSLC or the PUC-II exams, which were postponed earlier in view of the rising COVID cases."

According to a DNA report, the Karnataka government has already decided to postpone the Class 10 SSLC Board Exam 2021 because of the coronavirus situation in the state. Kumar had also said in a statement released through his office that the fresh dates for SSLC examinations will be announced only after ongoing COVID second wave subsidies.

The Karnataka education minister has also appealed the board exam candidates to focus on studies instead of getting diverted because of the social media speculations. It must be noted that earlier, Karnataka had postponed the second year Pre-University Exam (PUC) or Class 12 final exams and promoted first-year students. Due to the COVID-19 scenario in the state, Karnataka Common Entrance Test (KCET) 2021, which is held for Engineering admission, was also postponed on May 12.