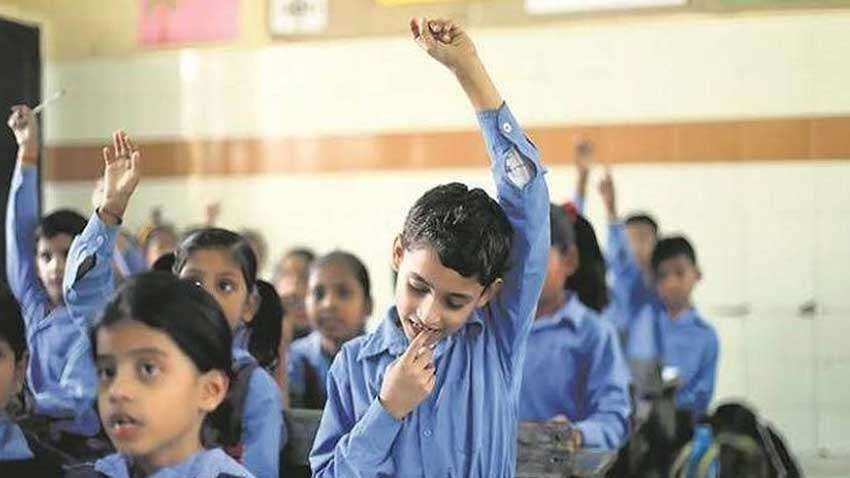 As per a report by PTI, a senior DoE official stated, "The first list of selected children has been displayed today (Saturday, March 20, 2021) and will be followed by second list on March 25 and subsequent list for admission, if any, on March 27. The entire admission process will conclude on March 31."

The process for nursery admissions in over 1,700 schools in Delhi began from February 18, 2021. The process began after a delay of almost two months. The commencement of the admission process for nursery classes was a huge respite for the parents as bringing respite for anxious parents who have been waiting for the notification for over two months.

In general, the nursery admissions in Delhi begin in the month of November. However, the entire process was delayed this year due to the COVID-19 situation.

As per the directions of the DoE at present no fee except prescribed registration fee, admission fee, caution fee (if school already charges) and tuition fee, will be charged at the time of admission by the schools and thereafter only tuition fee will be charged from the students till further orders. This directive has been issued because at currently the schools are closed because of the COVID-19 pandemic and for the entry level students, classes will be held online, and physical classes are not being considered at present.

In December last year, the proposal to scrap nursery admissions as suggested by the Delhi government officials was being considered as the schools were closed for nine months due to the pandemic. However, the principals of the schools opposed this idea.