Its Shenzhen-listed shares fell 3% while its stock in Hong Kong declined 2%. 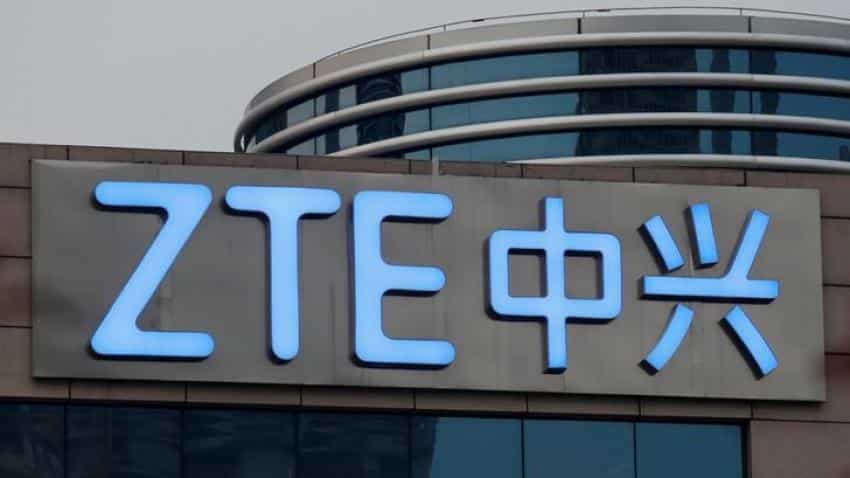 Shares of ZTE Corp fell on Monday after company sources said it was cutting 5% of its headcount, underscoring troubles at its smartphones business as well as the potential for US trade sanctions to disrupt its supply chain.

Sources at the Shenzhen-based telecoms equipment maker said it is slashing about 3,000 jobs, including a fifth of positions in its struggling handset business in China.

Global demand for smartphones is slowing and ZTE also has to contend with increased competition from lower-tier Chinese smartphone brands such as Vivo and Oppo.

"ZTE`s smartphone business has declined by double digits while the worldwide smartphone market has grown 1% in terms of shipments according to IDC," said Ricky Lai, an analyst with Guotai Junan Securities.

Its Shenzhen-listed shares fell 3% while its stock in Hong Kong declined 2%. ZTE has also been hit by declining business investment from Chinese telecom operators as 4G networks are nearing completion and 5G networks have yet to arrive.

"Telecoms capital spending will pick up around 2018 for 5G, but will not be as big as for 4G as they do not need to spend as much on infrastructure, only having to upgrade the base stations," Lai added.

Cindy Lam, an analyst with UOB Kay Hian in Hong Kong, said however, that she was maintaining a "buy" rating on the stock given that valuations had already been hit by the US trade sanctions issue and as she expected the issue to be resolved with one-off fines.

In March, the US Commerce Department hit ZTE with some of the toughest-ever US export restrictions for allegedly breaking sanctions against Iran but has since issued temporary reprieves on the curbs.

She added that near-term growth for ZTE would lie with its higher margin government and corporate segment as demand for so-called "smart cities" grows.