The highlight of the phone is the 4GB RAM and the 5000mAh battery which can last up to 22 hours. 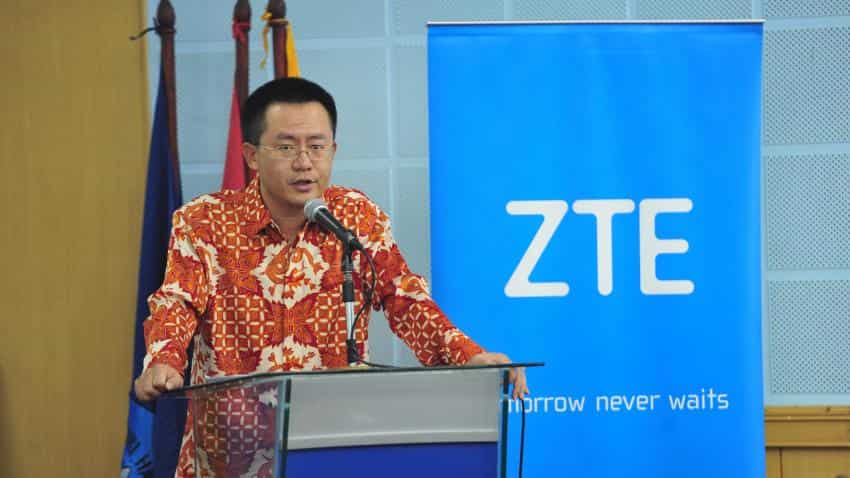 China-based smartphone company ZTE on Friday launched its latest smartphone the ZTE Blade A2 Plus smartphone in India priced Rs 11,999. The smartphone will be exclusively available on Flipkart from February 6 onwards.

The smartphone will also be available in the Gold and Silver colour options.

Some of the other specifications include a square shaped camera, flash and fingerprint scanner. It has a 5.5 inch pixels full-HD display and powered by a 64-bit MediaTek MT6750T octa-core processor. It has an inbuilt storage of 32GB with the option to expand it to 128GB via microSD card. It comes with Android 6.0 Marshmallow-based Mifavor operating system. The smartphone has a 13MP rear camera and 8MP front camera.

However, the highlight of the smartphone is the massive 5000mAh battery that is supported by fast charging. The company claims that the smartphone can last up to 22 hours of talk time.

"With a young, tech-savvy audience, about 69 million consumers purchased their products online and it is expected to cross 100 million by 2017. Our Blade-series smartphone, ZTE Blade A2 Plus comes with 4G LTE, VoLTE support and host of other features at an effective price. Through this phone, we take the first step to reach millions of Indians who are going digital. By eliminating multiple external factors, we want to bring the best phones that industry has to offer and at an effective price," said Sachin Batra, CMO, ZTE India Terminal in a statement.

130 million smartphones to be shipped in India in 2017, says CyberMedia Research

This smartphone in Japan is hand washable