Ahead of the result announcement, investors already dampened Yes Bank shares and the stock ended at Rs 98.45 per piece - down by 5.25%. 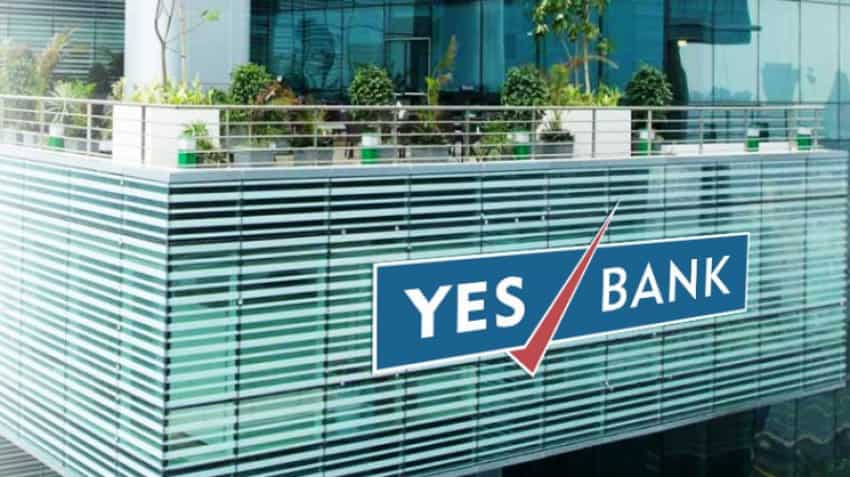 While Yes Bank managed finally showed some profit in its financial audit book in June 2019 (Q1FY20) quarter, the major highlight was in regards to consistency in higher provisions for stressed assets. In the audit report, Yes Bank maintained confidence in respect to achieving credit cost target, but it did not shy away from highlighting sensitive sectors where the bank has stress exposure. Surprisingly, it would be iron & steel, telecom and gems & jewelry sector which have given sleepless nights to Yes Bank management. However, experts stated  that even though it was a weak quarter, credit cost guidance was on expected lines.

Explaining its asset quality, Yes Bank stated that, credit cost stood at 32 basis points in June 2019 quarter. Surprisingly, gross non-performing assets (GNPA) overshot at huge 5.01% in Q1FY20, compared to just 1.31% in June 2018 quarter and 3.22% in March 2019 quarter respectively. Also, net NPA increased to 2.91% in Q1FY20, compared to Q1FY19 quarter where this indicator was not even near 1% with merely 0.59%. In Q4FY19, net NPA stood at 1.86%. So the problem in maintaining healthy earnings with Yes Bank is that of continuous uptick in stressed assets which is worrying many investors and experts.

At present, Yes Bank claims sensitive exposure in sectors like EPC, iron & steel, telecom and gems & jewelry. In fact, as on June 2019, exposure in percentage terms rose gradually to 10.1% in EPC sector in Q1 compared to 10% in Q4FY19.

During June 2019 quarter, Yes Bank revealed that, gross slippages of Rs 6,232 crore was recorded. While, recoveries and upgrades aggregated to Rs 1,678 crores in the same quarter. Adding the bank in the audit report said, “Net Corporate Slippages were entirely from the accounts classified as BB & Below at end of Q4FY19.”

One good news was that, Yes Bank managed to sell one NPA account having exposure of Rs 411 crores to an ARC in Q1FY20.

Following which, Yes Bank’s provisions have skyrocketed in past two quarters in order to maintain a balance in asset quality. Motilal Oswal’s note said, “Provisioning expenses stood at INR17.84b which includes one off impact of INR11.09b of investment MTM provision led by rating downgrades of investments in companies of 2 financial services groups. The Bank had created Contingency Provision of Rs 21b during 4QFY19 of which it has utilised INR13.99b towards specific provisioning of NPAs during the current quarter.”

Despite the exposure, Yes Bank has shown faith in ensuring credit cost stability for fiscal FY20. Yes Bank says, “The Bank remains confident of the Credit costs remaining within the guided range of up to 125 bps for FY20.”

Well, how does Yes Bank manages to retain back its asset quality will be keenly watched. But one can expect a major shift in stock price during tomorrow’s trading session post Q1 result.