Yes  Bank’s shares remained one of the most volatile stocks in the banking sphere in 2018. On Thursday, the shares plunged 7.42% after its non-executive independent chairman Ashok Chawla resigned the previous day. 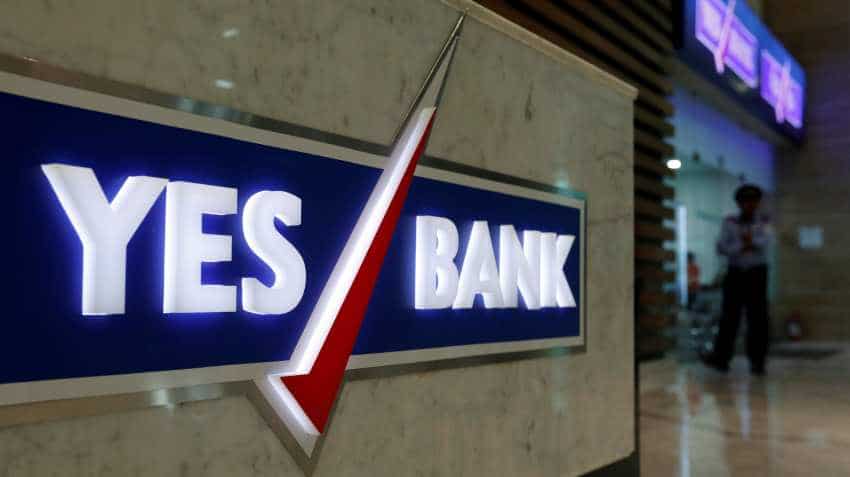 Yes Bank’s shares remained one of the most volatile stocks in the banking sphere in 2018. Image source: Reuters

Yes Bank’s shares remained one of the most volatile stocks in the banking sphere in 2018. On Thursday, the shares plunged 7.42% after its non-executive independent chairman Ashok Chawla resigned the previous day.

Yes Bank, in a regulatory filing on Wednesday evening said Chawla has resigned with immediate effect as he felt the bank would need a chairman who could devote more time and attention during this transition period when its managing director and chief executive Rana Kapoor is on his way out after the Reserve Bank of India (RBI) refused to give him an extension.

However, media reports said that Chawla, who is also the chairman of NSE and former finance secretary, has resigned from the private lender’s Board after being named in a corruption charge-sheet by the Central Bureau of Investigation (CBI) in the Aircel-Maxis case.

In another regulatory filing on Wednesday, the bank said its another independent director Vasant Gujarati has also resigned with immediate effect due to personal commitments. Gujarati was the chairman of the bank’s audit committee. He was replaced by Uttam Prakash Agarwal, former president of Institute of Chartered Accountants of India. Yes Bank’s Board has approved Agarwal as an additional independent director and subsequently as an independent director for a period of five years, subject to shareholders’ approval.

The bank made a plea with the RBI to extend Kapoor’s term till at least April 2019 but it was rejected. RBI, on the other hand, has asked YES Bank to ensure that a replacement is in place from February 1, 2019. At a time when the private lender is struggling to find Kapoor’s replacement, it now has to look to fill the position of the chairman as well.