Wipro, Mindtree shares in green ahead of earnings

In Q1FY17, like Infosys and Tata Consultancy Services, Wipro too had disappointed the industry by posting below expectation results. 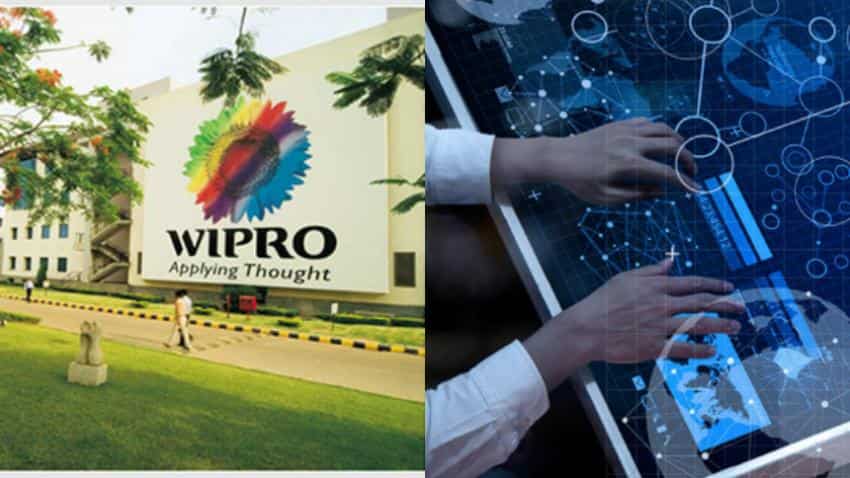 Wipro Ltd on Thursday said that it has acquired a global cloud services company Appirio for $500 million. Photo: Reuters/Official Website

The shares of Information Technology on Friday is in focus as Wipro and Mindtree will be announcing  their financial results for the quarter ended on September 30, 2016.

In Q1FY17, like Infosys and Tata Consultancy Services, Wipro too had disappointed the industry by posting below expectation results. Azim Premji-led company's consolidated net profit had declined by 6.7% to Rs 2,059 crore.

In July, when the company had announced its Q1FY17 results, Abidali Z Neemuchwala, Wipro CEO and Member of the Board, had said that the improvements will reflect strongly only in Q3FY17 and beyond.

Bengaluru-based IT major, Wipro Ltd on Thursday said that it has acquired a global cloud services company Appirio for $500 million.

While, Mindtree on the other hand, last month, had already lowered its financial expectations for the quarter. That time, the company had said that the decline is  expected due to cross-currency movements, project cancellations and slower ramp-ups in a few large clients across different verticals and continued weakness in its UK-based subsidiary Bluefin.

Apart from revenue, the company expects margins to decline with a dip in EBITDA margins in Q2FY17 as against Q1FY17. In July, the company had announced its financial results, where its consolidated net profit dipped by 3.5% to Rs 123.5 crore in Q1FY17 as compared to Rs 128.3 crore in Q1FY16.

Today, during the early trade, HCL Technologies also reported its Q2 results. The company posted nearly 16% rise in its consolidated net profit to Rs 2015.6 crore as compared to Rs 1739.7 crore during the same period last year.