Will Reliance Jio launch JioCoin? Here’s what you need to know

Jio may be planning to hire 50 young professionals with average age of 25 years for Akash Ambani, son of Mukesh Ambani, to lead. 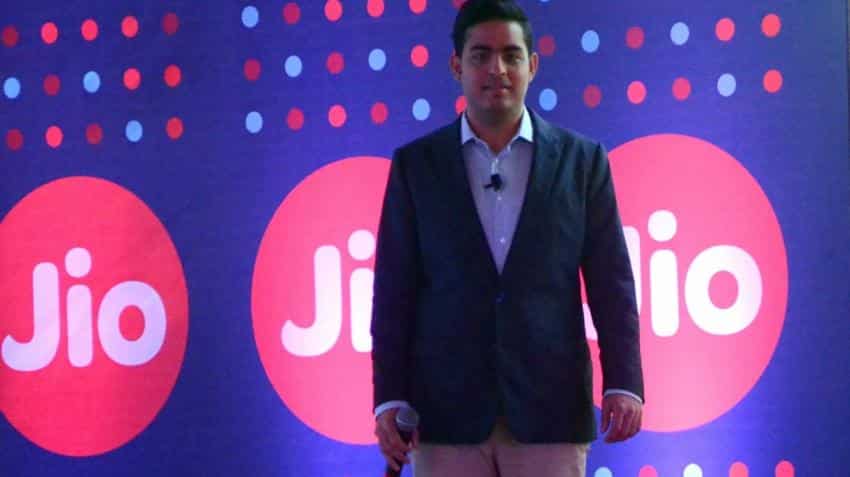 Turning its focus toward cryptocurrency, Reliance Jio backed by the richest man in India, Mukesh Ambani may be looking to launch its very own – JioCoin.

Jio maybe planning to build a 50-member team to work on blockchain technology.

“The company plans to hire 50 young professionals with average age of 25 years for Akash Ambani to lead. There are multiple applications of blockchain (for the company). The team would work on various blockchain products,” sources were cited in a report by Live Mint.

Blockchain is a growing list of records, called blocks, which are linked and secured using cryptography. They store data related to financial transactions among others.

The application of this technology is used in cryptocurrency like Bitcoin. Bitcoin is a cryptocurrency and worldwide payment system which is decentralised from a country’s official currency.

“One (application) is cryptocurrency. We can deploy smart contracts. It can be used in supply chain management logistics. Loyalty points could altogether be based on JioCoin,” the source said.

However, Jio’s plan to enter blockchain tech was only in proposal stage.

In the matter of Bitcoin transactions, customers can buy them from the Bitcoin exchanges. It can then be used over the Internet to make and receive payments. Each payment transaction is added to the ledger, which can be consulted by anyone at any time.

As on January 12, one Bitcoin was valued at Rs 8,66,115. However, the risks of dealings in Bitcoin in India have been strictly warned against by the RBI and the government.

The value of Bitcoin is in a constant state of volatility. On Thursday, Bitcoin dropped as much as 12% to $12,801, its lowest since Christmas day.

Now supply chain is defined as the sequence of processes involved in the production and distribution of a commodity.

Experts believe that the use of blockchain in supply chain management would create transparency, stability and better security among others.

On the flip side, however, the element of human error comes into play with large amounts of data being stored in a blockchain.

Speaking about blockchain’s use in supply chain management a report by Supply Chain 247 read, “Every time a product changes hands, the transaction could be documented, creating a permanent history of a product, from manufacture to sale. This could dramatically reduce time delays, added costs, and human error that plague transactions today.”