Ahead of IPO, Prataap Snacks raised Rs 143.4 crore from its anchor investors 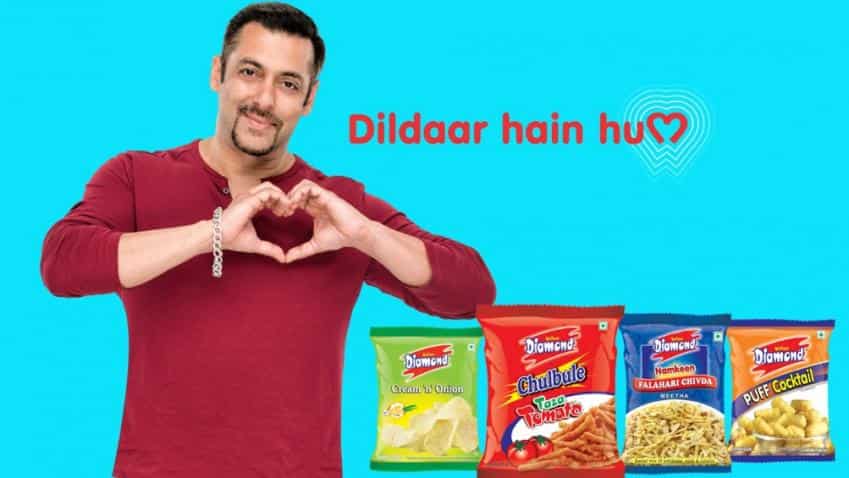 Second initial public offer (IPO) of the week is set to hit Dalal Street today with Prataap Snacks coming up with its public offer.

The allotment to eligible employees under the employment reservation portion is up to Rs 2,00,000 (which will be at a discount of Rs 90).

The net proceeds of the fresh issue will be utilised for: (a) repayment of debt; (b) funding capital expenditure requirements in relation to expansion and modernisation at certain existing facilities; (c) investment in subsidiary, Pure N Sure, for repayment of debt; (d) marketing and building activities; and (e) general corporate purposes.

Incorporated in 2009, the Gwalior-based company is present in three major savoury snack food categories in India.

In FY2017, revenue from extruded snacks, potato chips and namkeen represented 62.99%, 23.85% and 12.23%, respectively. Its Potato Chips, Rings, Chulbule and Namkeen products currently generate revenues of over Rs 100 crore each. The company owns and operates three manufacturing facilities, one in Indore, Madhya Pradesh, and the other two located in Guwahati, Assam.

Prabhudas Lilladher in its IPO note said, "PSL has reported five years’ sales CAGR of 27.3% as against industry growth of mid‐teens. PSL has reported 54% sales CAGR in Rings and 41% in Namkeens segment. The company has gained 3% market share in the snacks segment in the past five years, where market leader Pepsi’s Frito lay’s is losing share across segments."

The IPO has received mixed ratings from the analysts.

Amnish Aggarwal and Gaurav Jogani, Analysts at Prabhudas Lilladher in their reserch report said, "PSL has shown 27.5% sales CAGR in the past five years in a large and growing category, which instill confidence in its ability to drive growth. However, volatility in margins and limited pricing power at Rs5 price point (80% of sales) are the key risks for investment.  At the current margin profile and earnings, the company is being offered at expensive valuations which leave little scope for appreciation in the near term."

Giving Subscribe rating, Aditya Birla Money in its research report said, "We believe it deserves better valuation from the issue price, leaving headroom for listing gains. Looking at the prospects of the organised food snacks industry (expected to grow at 14.6% CAGR – FS Report) and the performance of the company in specific, we recommend “Subscribe” on the issue."

Having similar view on the pricing side and giving just 2 ratings out of 5, SMC in its IPO note said, " It has diversified product portfolio includes three categories i.e. Extruded Snacks, Chips and Namkeen. The management is hopeful about its new product launch plans. However, the issue is aggressively priced."

On the other side, Angel Broking gave "Neutral" rating, Shrikant Akolkar said, "FMCG companies commanding such high P/Es have a very strong profitability and returns profile such as Britannia (which is not an exact peer due to size and product portfolio). Its peer in exactly same industry i.e. DFM Foods, also has good margins (10% in FY17) and handsome return profile (~20%). For Prataap to justify this high valuation, remarkable improvement in profitability is required which may come at the cost of lower growth. Considering this, we rate Prataap Snacks as Neutral."