Will JLR be able to drive Tata Motors' revenue?

In the domestic market, the company still lags behind in the passenger vehicle segment, where it accounts for only 12% of the group's global volumes. 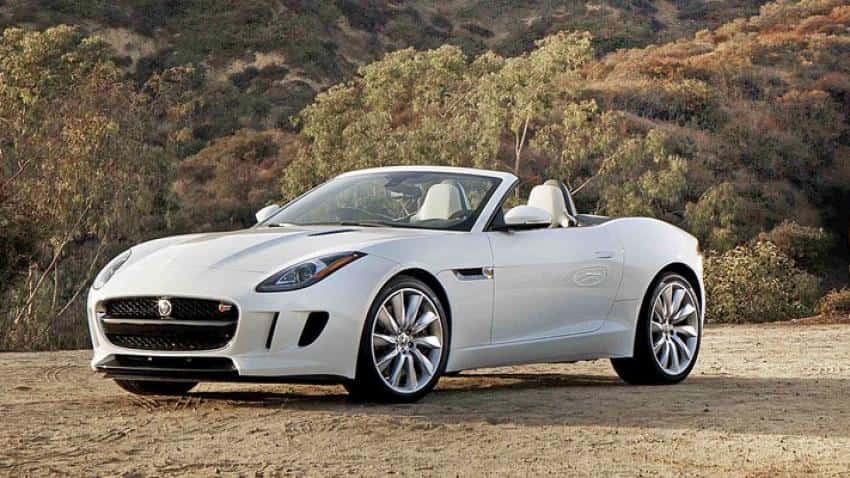 Tata Motors will continue to reflect strong performance on the back of a successful track record of its wholly owned subsidiary, Jaguar Land Rover Automative Plc, a Moody's Investors Service report said.

In FY16, although JLR accounted for around one half of the Tata Motors' volumes, it generated more than 82% of the group's revenues and over 86% of the Earnings before interest, taxes, depreciation, and amortization (EBITDA), the report said.

Going forward, Moody's expects JLR to dominate the company's financial numbers with its broadening product range, especially in Jaguar cars. "JLR's strengthening geographic diversity (with volumes in China picking up), and the expected diversification in its manufacturing footprint outside the UK will increase group's revenues and EBITDA", the report said.

As per the report, manufacturing outside UK will enhance JLR's competitiveness, especially in the event of potentially new trade tariffs resulting from Brexit.

With the view of improvement in JLR's performance, Moody's upgraded the company's corporate family rating (CFR) to Ba1 from Ba2 with a stable outlook.

"While EBITA margins of 4.1% in FY16 were lower than our upward rating trigger, we expect modest recovery over the next 12-18 months. More importantly, we expect consolidated leverage to further improve towards 2x by March 2018 from 2.5x at end-March 2016 which is well positioned for the rating level. At the same time, in our view, capex and new product development expenditure will likely keep free cash flows negative", Chaubal said.

The rating agency said that, with the 50% market share in the commercial vehicles segment, the demand prospects to remain strong for the next 12-18 months. Also, the replacement of ageing fleet in preparation for India's new Bharat Stage IV emission standards, which will roll out in April 2017, will support such sales.

The estimated GDP growth of 7.4% in 2016 and 2017 of India and the higher infrastructure spending,  is expected to support increasing commercial vehicle volumes for the industry. If this happens, then Tata Motors, being the market leader, will be the major beneficiary, the report said.

However, in the domestic market, the company still lags behind in the passenger vehicle segment, where it accounts for only 12% of the group's global volumes.

"Passenger vehicles are a strategic business for Tata, and we expect that the roll-out of its growth strategy -- which includes two planned launches each year and new product investments, will help the company gain some of its lost market share in a segment that is crowded with domestic and large multinational competitors", Chaubal added.