Accepting the offer, the apex court said that Roy will be send to jail if Rs 1500 crore payment not met the deadline. 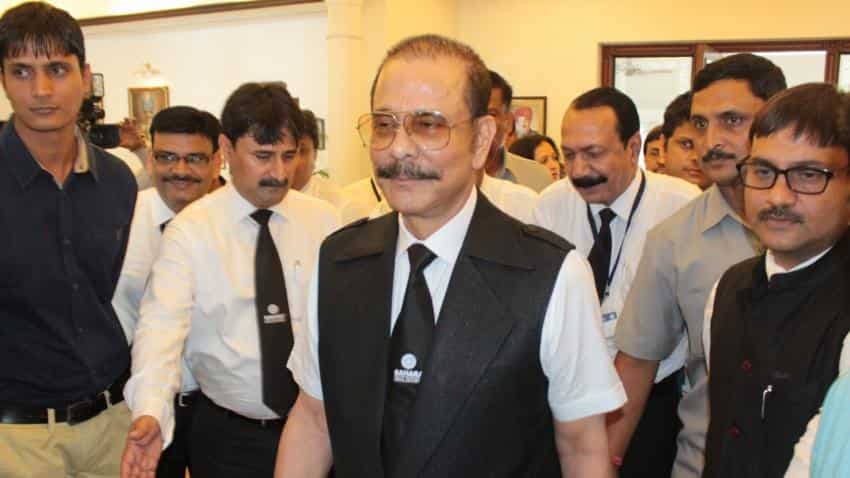 Sahara chief Subrata Roy on Thursday told Supreme Court that the group will deposit Rs 1500 crore by June 15, 2017. Roy also offered to deposit Rs 5000 crore with the Securities and Exchange Board of India (Sebi) by October, a media report said.

Accepting the offer, the apex court said that Roy will be sent to jail and will auction Aamby Valley if Rs 1500 crore payment does not meet the deadline.

Earlier, on April 6, a bench headed by Justice Dipak Misra told the group that no extension of time would be granted for depositing the amount as it had assured the court that it would pay the money by April 17.

Later, on April 17, the top court had asked the official liquidator of the Bombay High Court to auction the Aamby Valley property of the Sahara group to recover the money it has to pay to market regulator SEBI to be returned to investors.

The top court had in 2012 asked Sahara to return the investors` money that Sahara India Real Estate Corp Ltd and Sahara Housing Investment Corp Ltd had raised in 2008 and 2009.

The court had on November 28 last year asked Roy to deposit Rs 600 crore more by February 6 in the refund account to remain out of jail and warned that failure to do so would result in his return to prison.

It had on May 6, 2016 granted a four-week parole to Roy to attend the funeral of his mother. His parole has been extended by the court ever since. Roy was sent to Tihar jail on March 4, 2014. Besides Roy, two other directors -- Ravi Shankar Dubey and Ashok Roy Choudhary -- were arrested for failure of the group's two companies -- Sahara India Real Estate Corporation (SIRECL) and Sahara Housing Investment Corp Ltd (SHICL) -- to comply with the court's August 31, 2012 order to return Rs 24,000 crore to their investors.