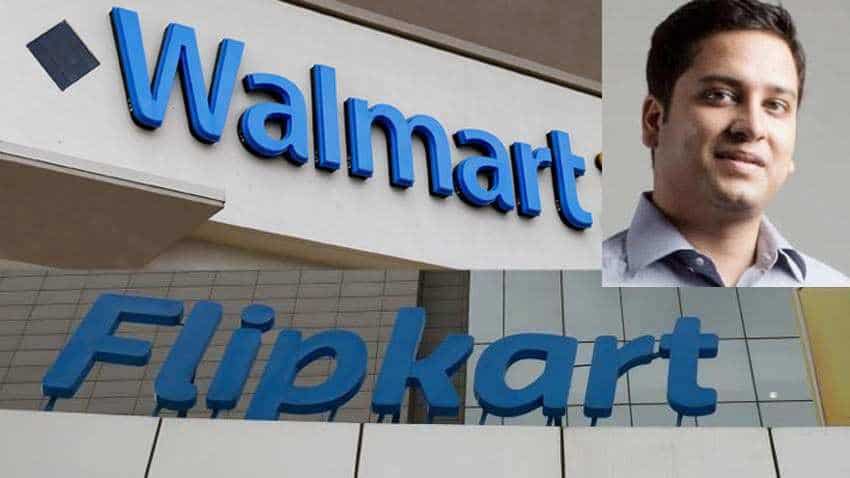 Bansal has strongly denied the allegations, the company said in a statement.

Earlier today, Binny Bansal announced his resignation as CEO of Flipkart Group, effective immediately. Binny has been an important part of Flipkart since co-founding the company, but recent events risked becoming a distraction and Binny has made a decision to step down.

His decision follows an independent investigation done on behalf of Flipkart and Walmart into an allegation of serious personal misconduct. He strongly denies the allegation. Nevertheless, we had a responsibility to ensure the investigation was deliberate and thorough. While the investigation did not find evidence to corroborate the complainant’s assertions against Binny, it did reveal other lapses in judgement, particularly a lack of transparency, related to how Binny responded to the situation. Because of this, we have accepted his decision to resign.

Binny has been contemplating a transition for some time and we have been working together on a succession plan, which has now been accelerated. Going forward, Kalyan Krishnamurthy will continue to be CEO of Flipkart, which will now include Myntra and Jabong, continuing to operate as separate platforms within the Flipkart business. Ananth Narayanan will continue providing great leadership as CEO of Myntra and Jabong, and will report into Kalyan. Sameer Nigam will continue leading PhonePe as CEO. Both Kalyan and Sameer will report directly into the board.

As we look ahead, we have full confidence in the strength and depth of leadership across the company. We remain committed to investing for the long-term and are supportive of the leadership team’s desire to evolve into a publicly-traded company in the future.