Why Elon Musk dumped $72 billion private 'party' to keep Tesla public; what he plans next

After giving the 'going private' scare, Elon Musk has decided to give up the pursuit of $72 billion to take his electric car maker Tesla private. 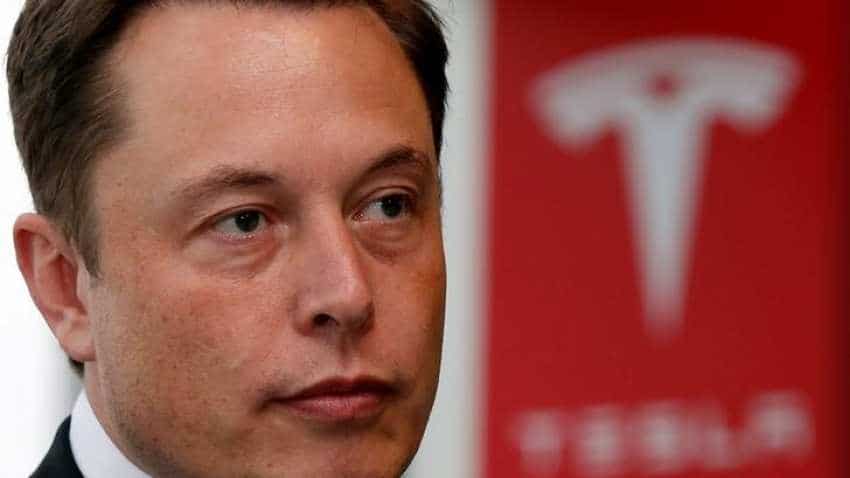 After giving the 'going private' scare, Elon Musk has decided to give up the pursuit of $72 billion to take his electric car maker Tesla private. Musk's idea to go private had stunned investors and also attracted regulatory scrutiny. Writing in a blog Friday, Musk explained why he has given up on the idea to go private. While assuring investors that the "better path is for Tesla to remain public," Musk also talked about his future plans. The Tesla CEO said, "Our investors are extremely important to me. Almost all have stuck with us from the time we went public in 2010 when we had no cars in production and only a vision of what we wanted to be. They believe strongly in our mission to advance sustainable energy and care deeply about our success.

Musk said he had worked with  Silver Lake, Goldman Sachs and Morgan Stanley to consider that factors that would come into play in taking Tesla private. Musk made three conclusions that explain why he has given up the idea to go public:

- Better off as a public company

"Given the feedback I’ve received, it’s apparent that most of Tesla’s existing shareholders believe we are better off as a public company. Additionally, a number of institutional shareholders have explained that they have internal compliance issues that limit how much they can invest in a private company. There is also no proven path for most retail investors to own shares if we were private."

"I knew the process of going private would be challenging, but it’s clear that it would be even more time-consuming and distracting than initially anticipated. This is a problem because we absolutely must stay focused on ramping Model 3 and becoming profitable. We will not achieve our mission of advancing sustainable energy unless we are also financially sustainable.

"That said, my belief that there is more than enough funding to take Tesla private was reinforced during this process."

What this Zee Business video

"Moving forward, we will continue to focus on what matters most: building products that people love and that make a difference to the shared future of life on Earth. We’ve shown that we can make great sustainable energy products, and we now need to show that we can be sustainably profitable. With all the progress we’ve made on Model 3, we’re positioned to do this, and that’s what the team and I are going to be putting all of our efforts toward," Musk wrote.