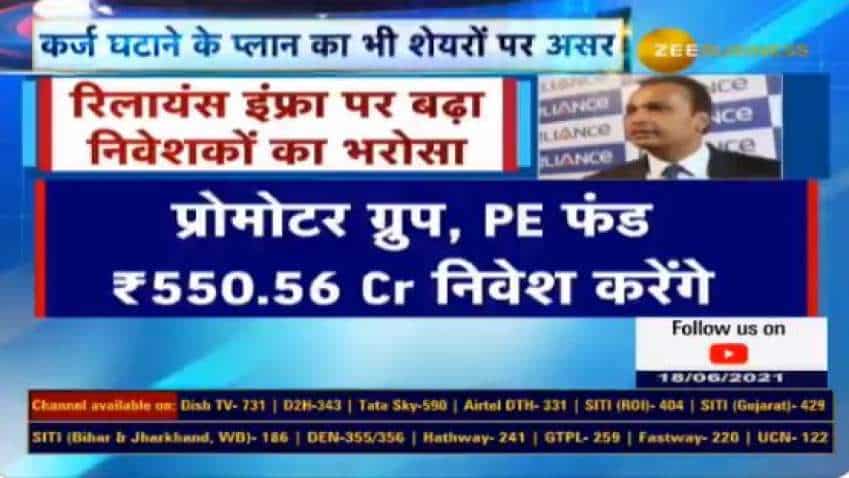 The shares of Anil Dhirubhai Ambani Group or ADAG group have been performing exceptionally well for the past few months.  Reliance Infrastructure Limited, Reliance Capital and Reliance Power shares—All of these stocks have given bumper returns to their investors. The rally is led by Reliance Infra, which has more than tripled in the last three months. Reliance Infra shares zoomed from Rs 32.95 on March 19, 2021, to Rs 105.75 on June 19 this year.

This reversal is because of revival of promoters and investors' faith in the Anil Ambani-led companies. Promoter group and PE fund have committed to jointly invest Rs 550.56 crore in Reliance Infra. The fresh fund will not only strengthen the balance sheet of the company but will also infuse new life in it. With this contribution from promoters' group, their stake in Reliance Infra will grow from around 5 per cent to 23 per cent.

CBSE 10th results 2021 OUT, time to CHOOSE between Science, Arts and Commerce, what will you do if NOT SATISFIED with results? Find all details here