WHOPPING Rs 42,600 crore revenue posted by Flipkart - All you need to know 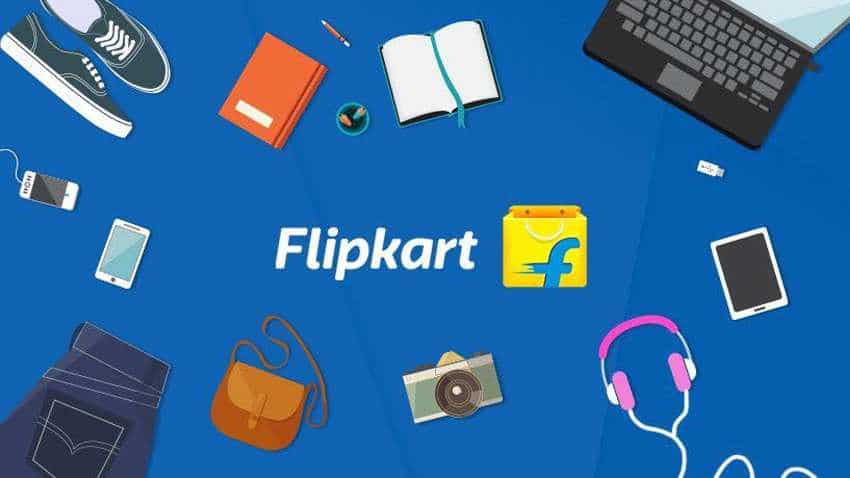 "The financials reveal how the e-tailer has performed after Walmart acquired 77 per cent of its equity stake in August 2018 for $16 billion (Rs 1,07,662 crore)."
Written By: ZeeBiz WebTeam
Edited By: Harish Dugh
RELATED NEWS

"The financials reveal how the e-tailer has performed after Walmart acquired 77 per cent of its equity stake in August 2018 for $16 billion (Rs 1,07,662 crore)," Chennai-based financial data platform paper.vc told IANS in an e-mail statement.

Earlier, Flipkart led the festive sales in GMV terms, with 60-62 per cent standalone Gross GMV share during the sale event, and nearly 63 per cent share, if other group entities (Myntra and Jabong) are also included, said the report.

"Strong performance across categories including mobiles was the key reason for Flipkart leadership. This was, in turn, enabled by strong value prices, high EMIs adoption and diverse selection across categories, all marketed aggressively to reach customers widely," the RedSeer report said.

According to the Redseer report, the year-on-year (YoY) growth during the festive sale period was 30 per cent, with significant share coming from customers in tier II and III cities.

Mobile was the category leader, contributing to over 55 per cent of GMV in festive days. Consumers delayed their mobile purchases for the festive sale season, indicating the strong "value shopping" proposition of festive days.