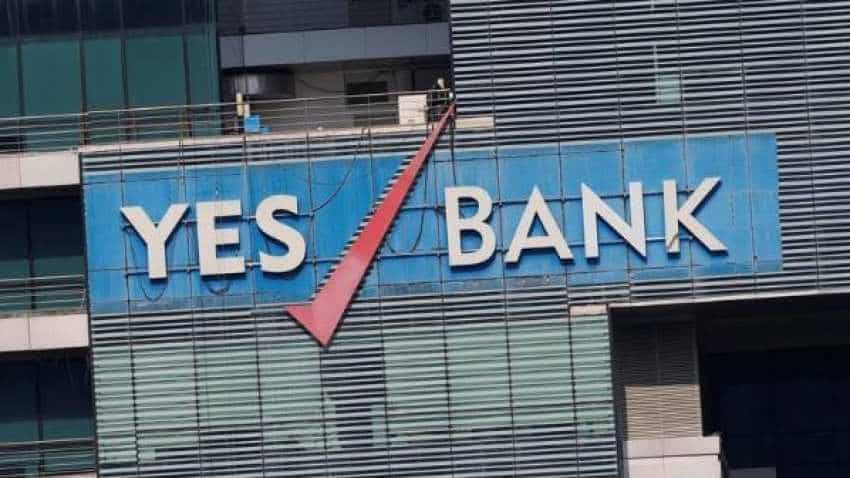 There has been widespread speculation on Rajat Monga, Senior Group President - Financial Markets, Yes Bank and former MD and CEO of Max Life Insurance Rajesh Sud as being the front-runners for the post. Reuters

Lending major Yes Bank on Thursday submitted the names of the potential candidates for its Managing Director and Chief Executive post to replace Rana Kapoor to the Reserve Bank of India (RBI). According to the bank, the Board has submitted an application to the RBI to seek its approval for the names of the selected candidates. Yes Bank in a regulatory filing after its Board meeting on Wednesday said it has finalised the names which it will disclose only after the RBI`s approval.

According to the bank, the candidates were finalised on the basis of recommendations made by the Search and Selection Committee (SSC) and the Nomination and Remuneration Committee (NRC).

"As mandated under the extant RBI norms, the Bank`s Board will submit an application to the RBI on January 10, 2019, seeking approval for the appointment of the new MD and CEO of Yes Bank," the lender said in a regulatory filing to the BSE.

"On receipt of the RBI approval, the bank shall duly make the requisite disclosures to the stock exchanges, in terms of `Regulation 30 of the Listing Regulations`."

There has been widespread speculation on Rajat Monga, Senior Group President - Financial Markets, Yes Bank and former MD and CEO of Max Life Insurance Rajesh Sud as being the front-runners for the post.

An IANS story on Wednesday had incorrectly referred to Rajat Monga as the Executive Director of Yes Bank.

The SSC was set up to find a successor to the company`s MD and CEO Rana Kapoor. It had been mandated to evaluate both internal and external candidates and make suitable recommendations to the Board of Directors within stipulated timelines for the RBI`s final approval.

In October 2018, the RBI had reaffirmed that a successor to Yes Bank`s MD and CEO Kapoor should be appointed by February 1, 2019.