WhatsApp to take legal action against entities abusing its platform

Entities "engaged in or assisting others" for activities such as sending automated or bulk messages would face legal action from December 7 onwards. 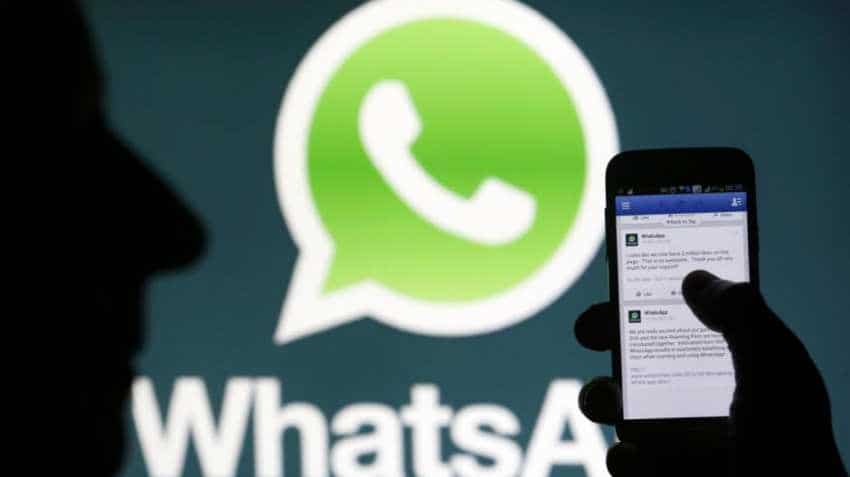 The Facebook-owned company said its products are not intended for bulk or automated messaging and these are against its terms of service. Image source: Reuters

Those companies or individuals using social media messaging platform WhatsApp to send bulk messages would now be in trouble as the company has threatened to take legal action against such individuals and entity. The development assumes significance as reports claimed that tools are being used by marketers and other entities to send out spam messages on the platform, which has more than billion users worldwide, an IANS report said.

For WhatsApp, India is a key market as it more than 200 million users active on this platform. Entities "engaged in or assisting others" for activities such as sending automated or bulk messages would face legal action from December 7 onwards, as the Facebook-owned company, in its FAQs section, said its products are not intended for bulk or automated messaging and these are against its terms of service.

According to the FAQs section, "In addition, beginning on December 7, 2019, WhatsApp will take legal action against those we determine are engaged in or assisting others in abuse that violates our Terms of Service, such as automated or bulk messaging, or non-personal use, even if that determination is based on information solely available to us off our platform."

A WhatsApp spokesperson told IANS that the company has taken action to prevent bulk messaging and maintain limits on how the platform can be used, adding "We've also stepped up our ability to identify accounts that misuse WhatsApp and ban them from our service. We know that people want to communicate with businesses on WhatsApp, which is why we've developed WhatsApp Business and are working to expand our features and uses for these products."

Earlier in February, 2019 WhatsApp had released a white paper saying that its abuse detection operates at three stages of an account's life cycle -- at registration, during messaging, and in response to negative feedback that it receives in the form of user reports and blocks, IANS added.